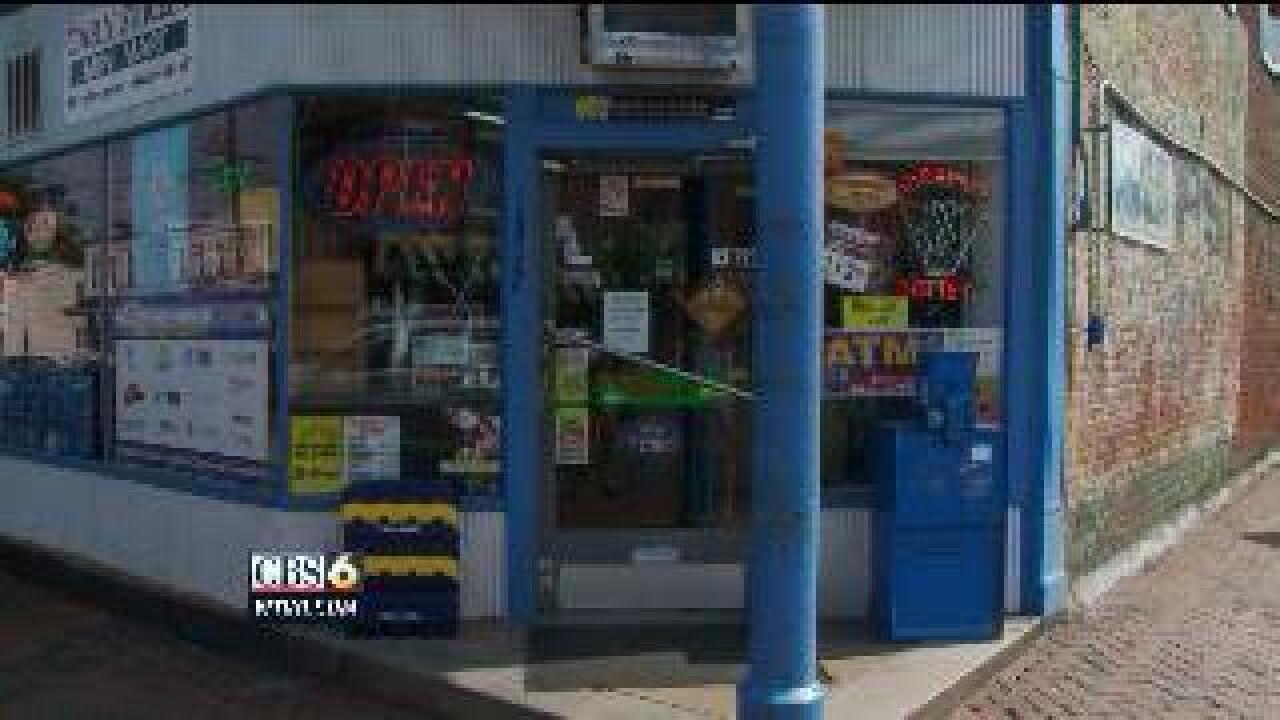 He’s had two robberies in three and a half years.

The latest one occurred Sunday, around 8:30 p.m., when an unarmed man wearing a paper bag over his head demanded money from the store clerk.

“We got to put a stop to it,” Elias Haddad, store owner, said.

Haddad is taking matters into his own hands and having his two employees trained to fire a gun.

“We have that right to carry guns so, I want them to use it,” Haddad said.

“The phrase is ‘It’s better to have and not need it, than to need it and not have it’,” said instructor, James Reynolds. He runs Proactive Shooters, LLC in Richmond.

Reynolds will be training Haddad’s two employees in the classroom and also with live fire training.

This, he says, is how to fire a gun in close proximity:

“Take [your left arm], and bring it up [and across] the upper chest. That’s going to protect your lungs and heart – your vital organs against any kind of weapon they have. But, at the same time you`ll be able to fire from your holster [with your right hand] and shoot from the hip,” he said.

Richmond Police have not caught the suspect from Sunday’s robbery.

If you have any information about the crime, you’re urged to call Crime Stoppers at 780-1000.