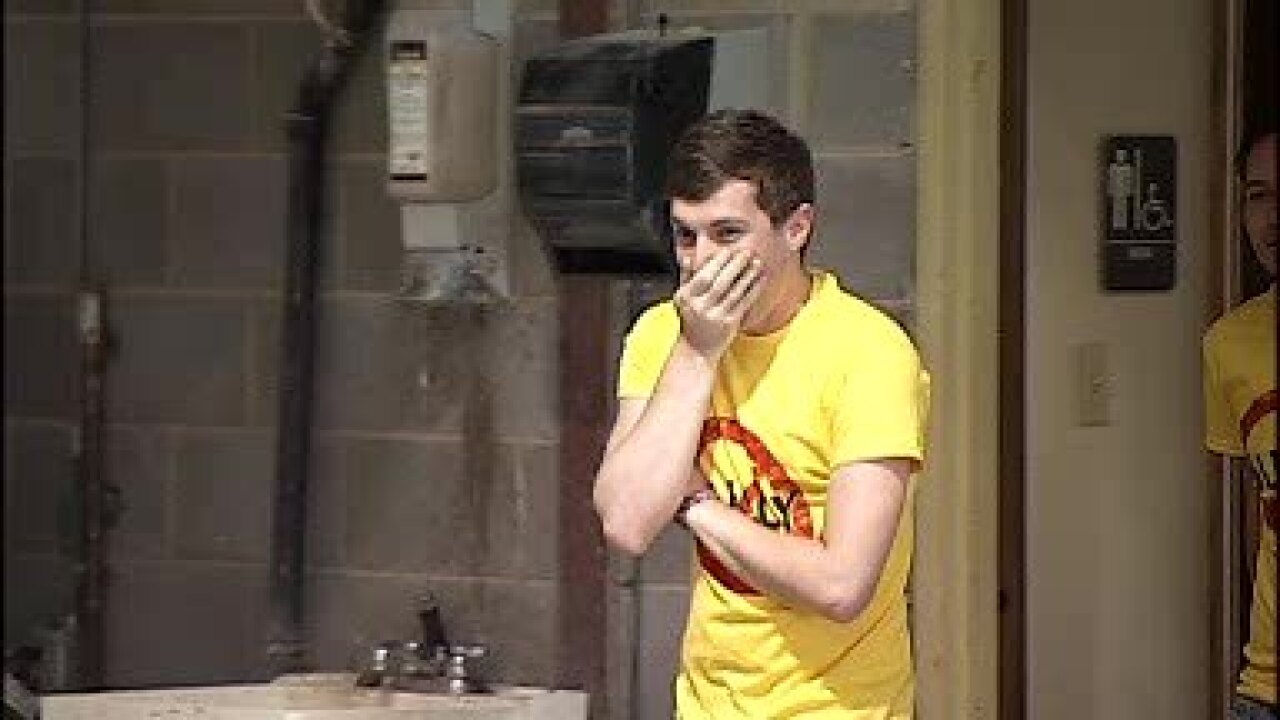 ROANOKE, Va. (WTVR) - A Radford University student has a newly restored car after it was vandalized several times with gay slurs.

Jordan Addison told WDBJ-TV that his car was vandalized four times between March and May of 2012. And someone even keyed "dye" into the side of the vehicle because he is gay.

Addison said no matter how hard he tried, he couldn't completely get rid of the slurs. Plus, the lowest estimate he received to fix the car was $2,500, which he said he couldn't afford.

Some Roanoke businesses heard what happened and pitched in to fix the damage for free.

"Once I saw the vandalism that was done to it, I said 'that's uncalled for. We're gonna fix your car.' That's the least we can do," said Quality Auto Paint and Body's Richard Henegar Jr.

The auto body shop repainted the car and even added in $10,000 worth of extras for Addison.

All of those extras, which were provided by ten local businesses, left Addison speechless.

"It looks great," said Addison, "It hasn't looked that great the entire time I've had it."

Read more about this story from WDBJ-TV in Roanoke.