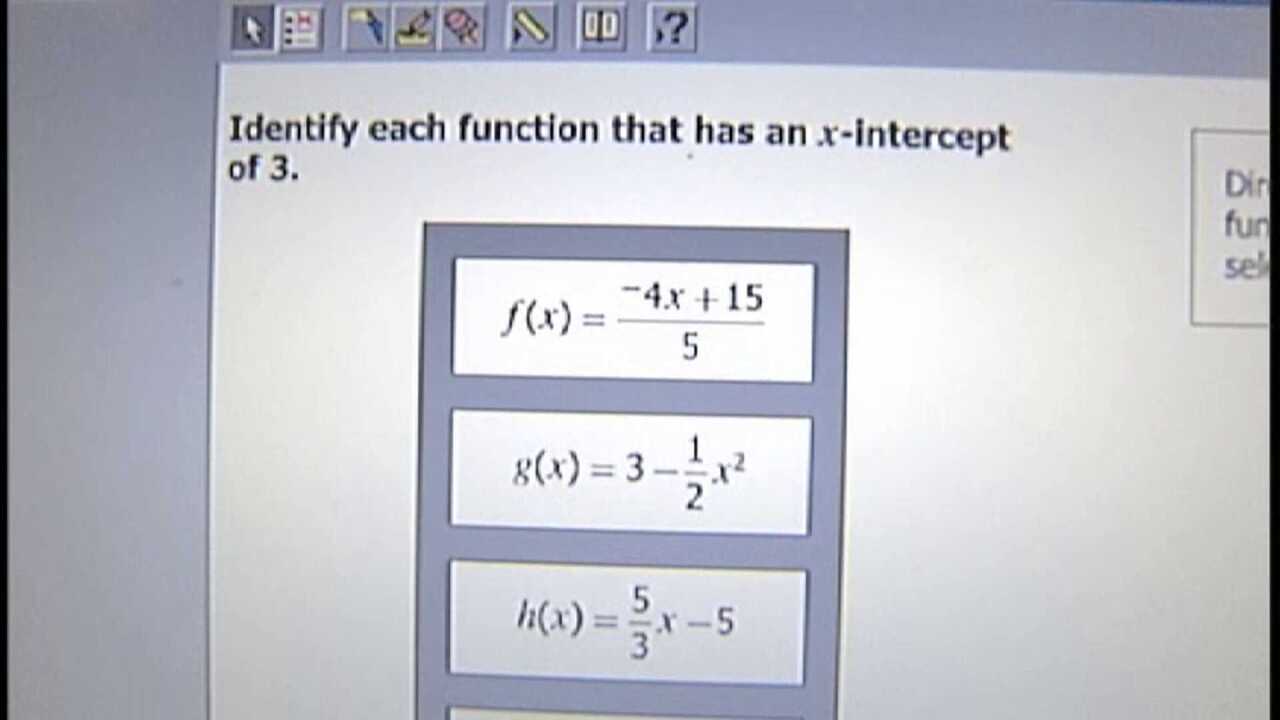 RICHMOND, Va. (WTVR) – The Virginia Department of Education released its annual Standards of Learning, or SOL scores, on Tuesday.

In subjects such as reading, writing, history and social sciences, Virginia students maintained stable, and in some cases notable scores-  consistently staying above 80 and 90-percentile for the statewide pass rate.

Mathematics, however, proved to be Virginia’s Achilles heel.

For grade-level math tests and end-of-course exams in Algebra and Geometry, Virginia students posted pass rates in the 60 and 70-percentile range, well below the high 80’s and low 90’s from the year prior.

VDOE spokesperson Charlie Pyle told CBS 6 the lower math scores are due to rigorous, newly-implemented standards that are meant to better prepare students for the transition to high school and college.

“It’s the beginning of a new trend line,” said Pyle, who added that this year’s wave of test scores are the first to reflect the new standards. Future performance, noted Pyle, will only improve.

Richmond City schools, for example, displayed the greatest dip in performance. For the 2010-2011 school year, students in the 6th, 7th and 8th grades posted pass rates of 43, 58, and 68 percent, respectively.

Chesterfield, on the other hand, generally improved student performance even with the higher standards.

Chesterfield did see a decided drop in performance on Algebra and Geometry outcomes.