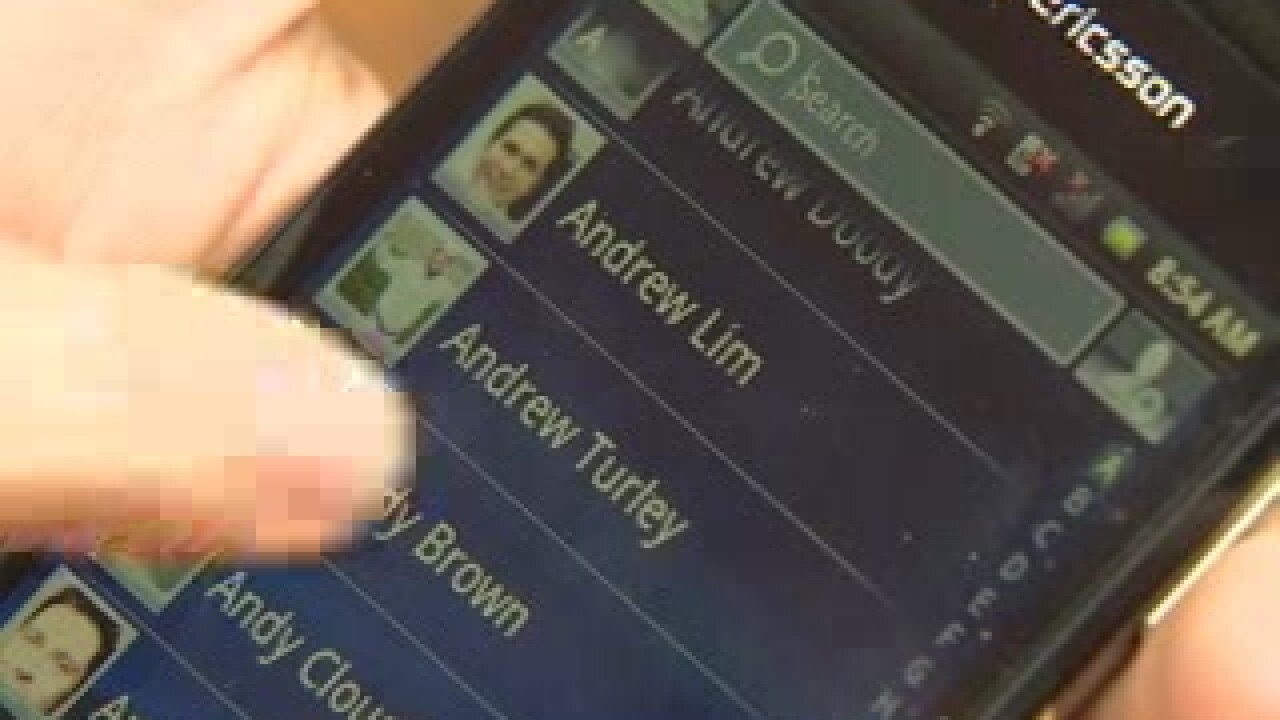 (CNN) – The mobile space has quickly become a two-horse race between Google and Apple — and one of those giants significantly widened its lead last quarter.

IDC, which tracks smartphone market share by operating system, said that nearly 105 million Android phones were shipped in the second quarter — more than double the number shipped at the same time last year.

Apple and Samsung are currently locked in a heated court battle over Apple’s allegations that Samsung illegally copied its iPhone design.

Apple’s iOS momentum was slowed this quarter by rumors that the iPhone 5 will be released in September. The iPhone 4S has been on the market since last October, so IDC said sales have “cooled.”