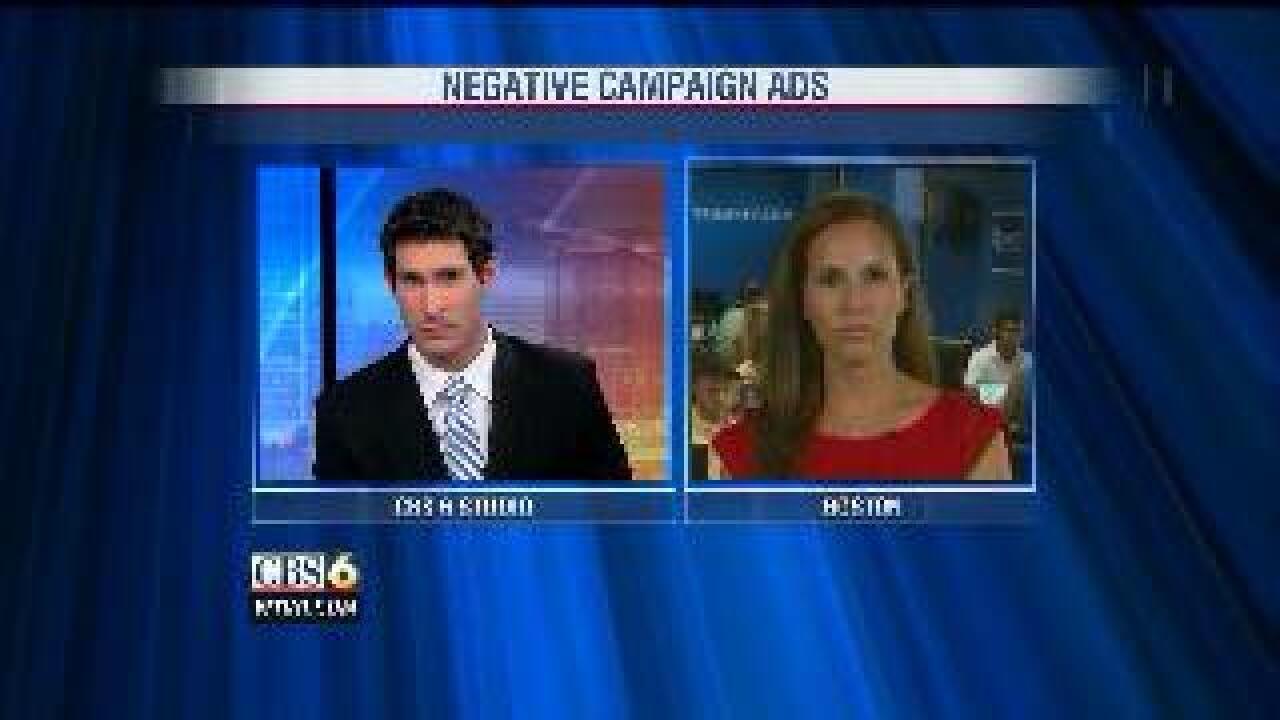 RICHMOND, Va. (WTVR) - The Romney and Obama campaigns have both turned up the heat -- and the advertising spigot -- here in Virginia, looking to gain leverage in a critical swing state.

Campaign ads have flooded the airwaves, including Democratic attacks portraying candidate Romney as a champion of upper-class tax breaks, to most recently a  Republican offensive criticizing the president for “gutting” welfare reform through executive order. [RELATED: Presidential campaign gets even dirtier]

Both parties have denied the other side’s charges, characterizing the ads as distorted or just plain wrong.

On Tuesday, Sam Brock spoke to high-ranking press officials from both administrations, looking for clarity. According to voters, they’re looking for some too.

Watch the video above for Sam Brock's complete report.