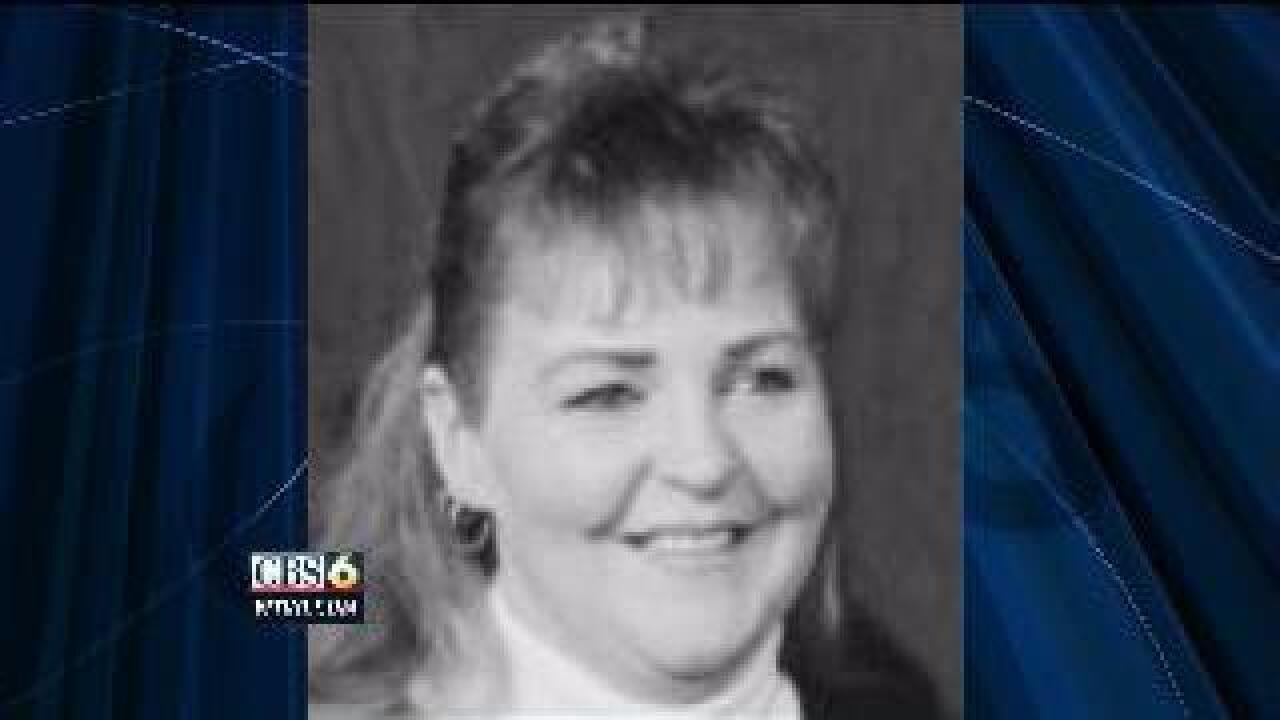 HANOVER, Va. (WTVR)--We've learned the name of the woman who died Friday, after riding a rollercoaster at Kings Dominion.

Our affiliate WCNT in Greenville, N.C. reported that Denise King died of a brain aneurysm.

The 48-year-old was rushed to the hospital last Friday, after suffering a seizure-like episode after riding the Dominator roller coaster.

An incident report provided details about the Friday night episode.

“The patron suffered a seizure-like episode and was unresponsive in the unload station,” according to the report. It also said emergency medical treatment was provided to the rider who was transported to Memorial Regional Medical Center in Mechanicsville. [RELATED: Kings Dominion ride closed after person found unresponsive]

Additionally, the report also said no issues were identified with the ride and no corrections were necessary to prevent future incidents. The Hanover County building inspector told CBS 6 that the ride was late inspected, and no operational flaws were found with the ride.

Kings Dominion representatives are not releasing any additional details about the current condition of the person transported.