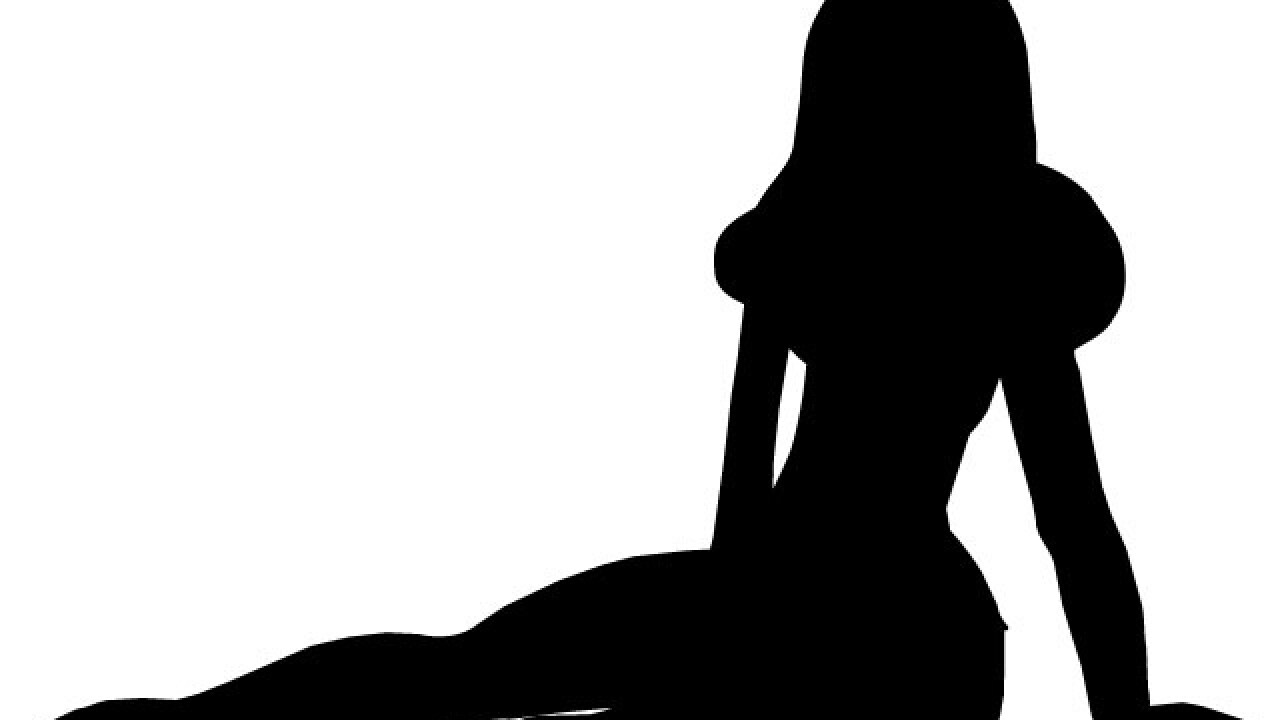 (WTVR) – A glimpse at the magazine rack in any supermarket checkout line will tell you that women are frequently the focus of sexual objectification. Now, new research finds that the brain actually processes images of women differently than those of men, contributing to this trend.

Women are more likely to be picked apart by the brain and seen as parts rather than a whole, according to research published online June 29 in the European Journal of Social Psychology. Men, on the other hand, are processed as a whole rather than the sum of their parts.

Numerous studies have found that feeling objectified is bad for women, but those findings have all focused on the perception of being sexualized or objectified, Gervais said. She and her colleagues wondered about the eye of the beholder: Are people really objectifying women more than men?

Researchers focused on two types of mental processing, global and local. Global processing is how the brain identifies objects as a whole. It tends to be used when recognizing people, where it’s not just important to know the shape of the nose, for example, but also how the nose sits in relation to the eyes and mouth. Local processing focuses more on the individual parts of an object. You might recognize a house by its door alone, for instance, while you’re less likely to recognize a person’s arm without the benefit of seeing the rest of their body.

If women are sexually objectified, people should process their bodies in a more local way, focusing on individual body parts like breasts. To test the idea, Gervais and her colleagues carried out two nearly identical experiments with a total of 227 undergraduate participants. Each person was shown non-sexualized photographs, each of either a young man or young woman, 48 in total. After seeing each original full-body image, the participants saw two side-by-side photographs. One was the original image, while the other was the original with a slight alteration to the chest or waist (chosen because these are sexualized body parts). Participants had to pick which image they’d seen before.

In some cases, the second set of photos zoomed in on the chest or waist only, asking participants to pick the body part they’d seen previously versus the one that had been altered.

There could be evolutionary reasons that men and women process female bodies differently, Gervais said, but because both genders do it, “the media is probably a prime suspect.”

“Women’s bodies and their body parts are used to sell all sorts of products, but we are now for everyday, ordinary women, processing them in a similar way,” she said.

Fortunately, the fact that the simple letter-mosaic task swept the effect away suggests that it’s an easy habit to overcome, Gervais said. Being in a happy mood is related to global processing, she said, so avoiding blue funks could help you see people in a holistic way, as could simply reminding yourself to step back and look at the bigger picture.