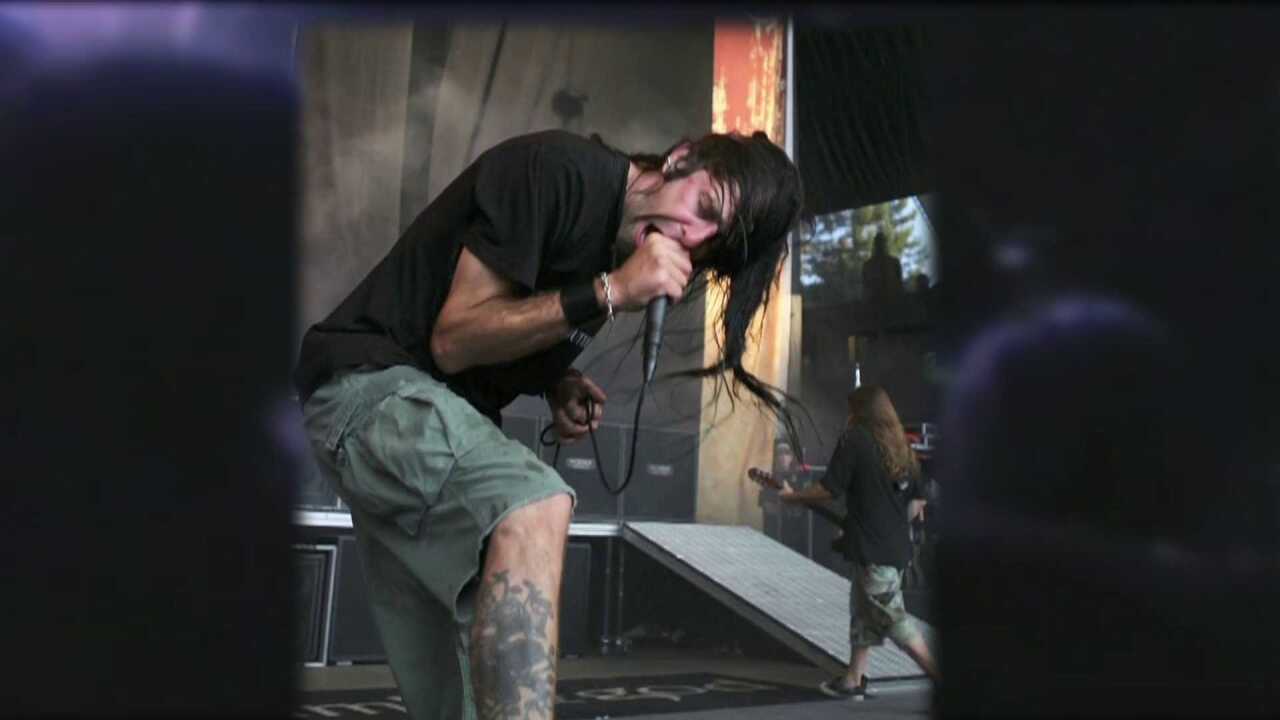 The Czech news source Idnes.cz reported earlier that the prosecutor’s complaint to block Randy Blythe’s bail has been dismissed by a panel of municipal judges.

However, the site also reports that the bail for Lamb of God singer and Richmond local has now been doubled, to $400,000 U.S. dollars.

The band’s manager Larry Mazer said only that their lawyer said to be prepared, they might have to send another $200,000. Mazer said that they are still waiting for an official letter, which must be issued within 48 hours, that states what conditions have made.

Mazer said that they believe part of the condition is the increased bail. “We are hopeful that tomorrow morning there will be an official letter,” said Mazer.

After the prosecutor formally rejected the bail on July 9, the case moved up from district to municipal court. Now, according to the article, the bail can’t be accepted until district courts accept this new decision.

This indicates that in the Czech system the prosecutor could again challenge the bail, though with an increase to $400,000, it appears a compromise might have been made.

Blythe, age 41, has been imprisoned in Pankrac Prison almost three weeks since police picked him at the Prague airport in connection with manslaughter that police said dates back to a May 24, 2010 show at Prague’s Club Abaton.

He faces five to ten years of imprisonment if found guilty.

At some point while allegedly rushing onto the stage and being thrown off three times, the 19-year-old fan, Daniel N., hit his head and later slipped into a coma. He died weeks later.

A vigil is planned, from 1 to 3 p.m., outside the U.S. Supreme Court in Washington D.C., on Sunday. [For full coverage of the heavy-metal rocker’s imprisonment, click here.]

Today, a Czech newspaper published an interview with the imprisoned rocker.

The full article announcing the bail increase is translated below, using Google Translate, so bear in mind that it doesn't translate exactly:

"American singer of the group Lamb of God Randy Blythe may be released from custody. The Prague Municipal Court dismissed the complaint because the prosecutor, who disagreed with the singer's release on bail. Municipal court bail but increased to twice, ie $ 400,000. He confirmed the singer's lawyer.

Senate under the leadership of Judge Lubos Vrba decided the fate of the singer on Monday afternoon in closed session. Resolution of the District Court confirmed, but bail increased to double, nearly eight million.

Although pay all Blythe has won. "Will depend on when the municipal court will send a reasoned decision to Circuit Court. Only then can take the money," said the singer's attorney Tuesday afternoon. According to court spokeswoman Martina Lhotáková this should happen in the coming days.

Against the eventual release will allow him to plaintiff within three days before another complaint. The whole thing would once again went to municipal court and the release could be postponed until next week.

In connection with the death of a young man

Blythe arrested in late June upon arrival at Ruzyne airport. It is suspected that two years ago at club Abaton killed a fan who tried to climb up behind him on stage. Nineteen year old boy after two weeks in the hospital died.

District Court for Prague 8 singer sent metal band Lamb of God into custody for fear that he could fly back to the United States. He provided $ 200,000 bail, is about 4 million (Korun but $400,000 U.S. dollars).

Although there Blythe paid, but because the prosecutor appealed against the order of the District Court complaint, the matter went to Municipal Court, and singer and extended stay behind bars."