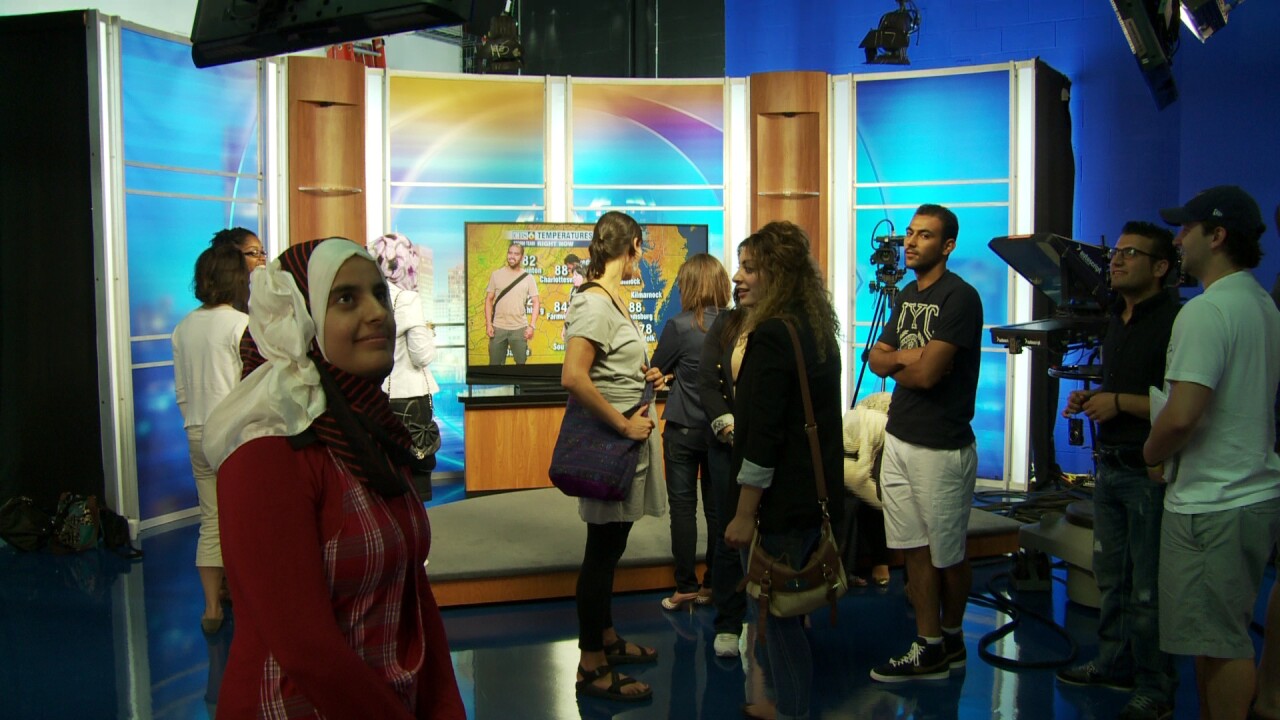 As part of the program, the students are working for Richmond non-profits such as Richmond House, Fan Free Clinic and Home Again. The students are helping the organizations with their social media campaigns. The students hope to take the lessons they learn in Richmond and apply them back home in Iraq.

IYLEP student Mays Mahmood al-Bachary said social media could be used to help the West and Middle East better understand each other.

"Maybe they [Iraqis] don’t understand the culture in America. Maybe some people hate [Americans] because they don’t know them, they don’t talk to them. Maybe I’ll help be a bridge between the Americans and my people,” she said.

The students said they've enjoyed spending time in Richmond so far and are impressed with the city's history and beauty. They've also enjoyed trips to Virginia Beach and Washington D.C. during their summer away from home.

IYLEP student Salman Ahmed said while he's enjoyed learning more about the United States and American culture, he hopes more Americans will take interest in what is happening in Iraq.

“Iraq has been developed since the liberation of Iraq in 2003. There has been a lot of construction. Our education is getting better. Our economy is growing every day,“ he said.

There are other IYLEP programs in the U.S., such as one for public policy at the University of Massachusetts at Amherst. VCU is the only university that combines Iraqi and American students in its summer exchange program.

“It’s amazing to witness every day how the young Iraqis and our VCU students bridge their cultural differences and come together to develop their projects,” said Dr. Marcus Messner, who directs the program with fellow instructor Vivian Medina-Messner from the VCU School of Mass Communications.

"Teaching our Iraqi students how to use social media and its impact on society has been very exciting for all of us at VCU," said Medina-Messner.

The students visited CBS 6 this week to tour the news studio and ask questions about the role social media plays in local news coverage.

They will stay in Richmond until the end of this month and then spend another week in New York where the program, which is sponsored by the U.S. State Department and the international non-profit FHI 360, comes to a close. 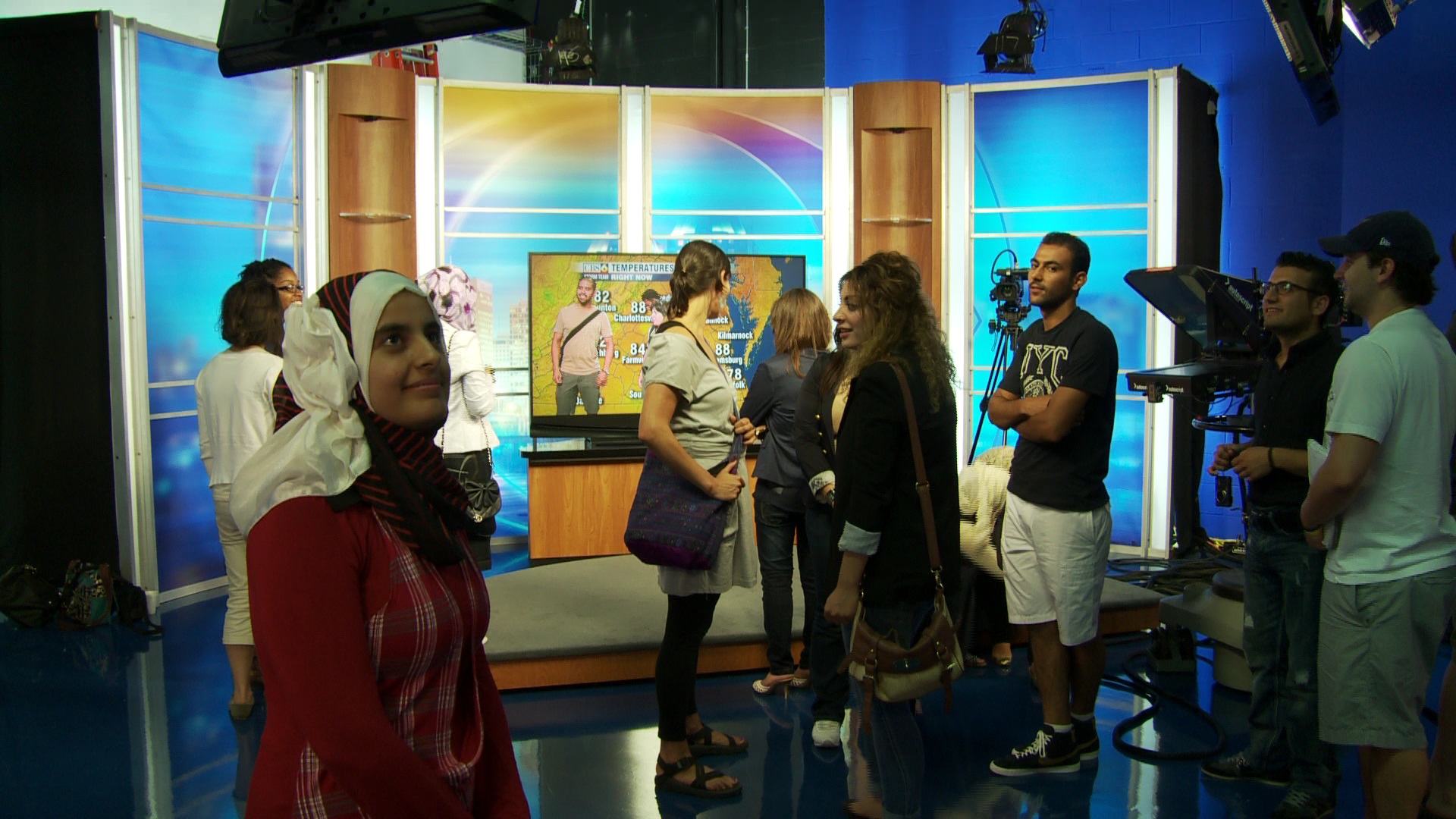