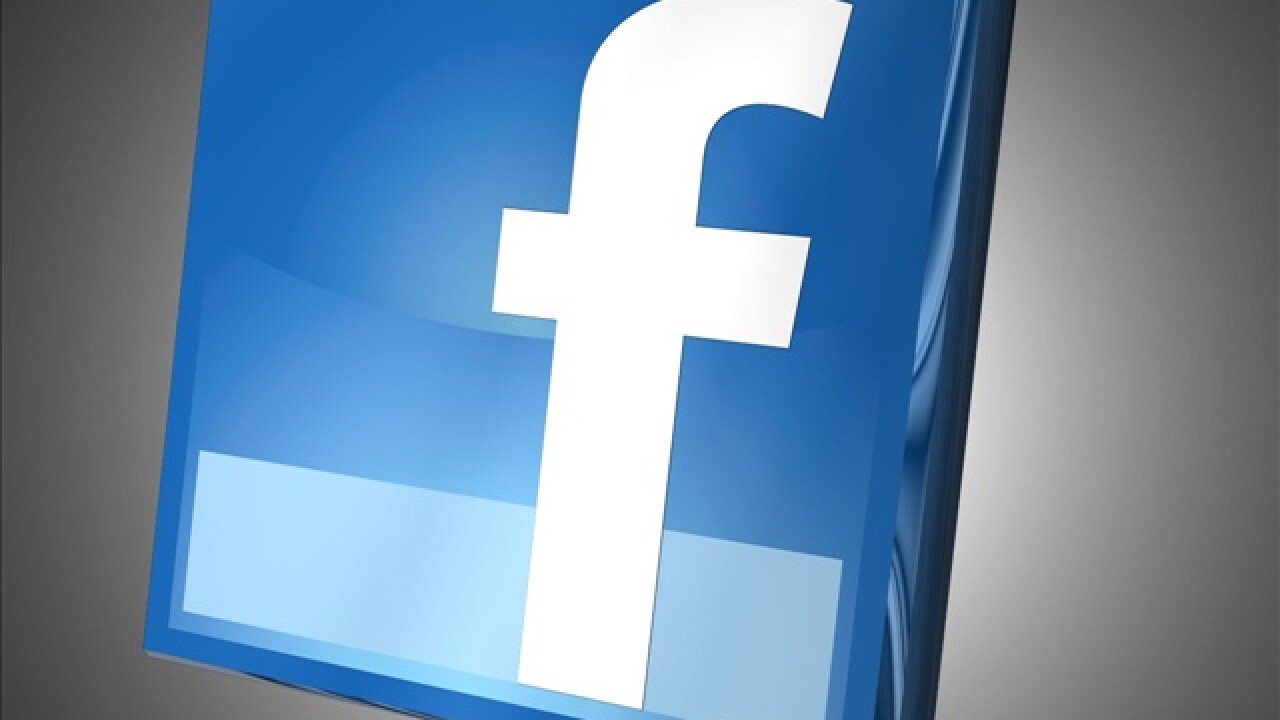 (MyFox8/Scott Gustin)–According to a report from Mashable, Facebook and other social platforms are watching users’ chats for possibly criminal activity and will notify police if any suspicious behavior is detected.

According to the report, the screening process begins with a software that monitors chats for “flagged” words or phrases, such as an exchange of personal information or even vulgar language.

According to the report, the software pays more attention to chats between users who don’t already have a well-established connection on Facebook and possibly two users that have a large age gap.

The program always flags chats with certain phrases found in the previously obtained chat records from criminals, including sexual predators.

If the software flags a suspicious chat, it notifies Facebook employees, who will then determine if police should be notified.

According to the report, at least one alleged child predator has been brought to trial as a result of Facebook’s chat scanning.

It is unknown if the flagged chats are deleted or permanently stored.

When Mashable reached out to Facebook for a comment, the company only repeated the remarks in the Reuters article:

“We’ve never wanted to set up an environment where we have employees looking at private communications, so it’s really important that we use technology that has a very low false-positive rate.”

Tell us in the comments if this come as a surprise to you. Are you okay with the practice?