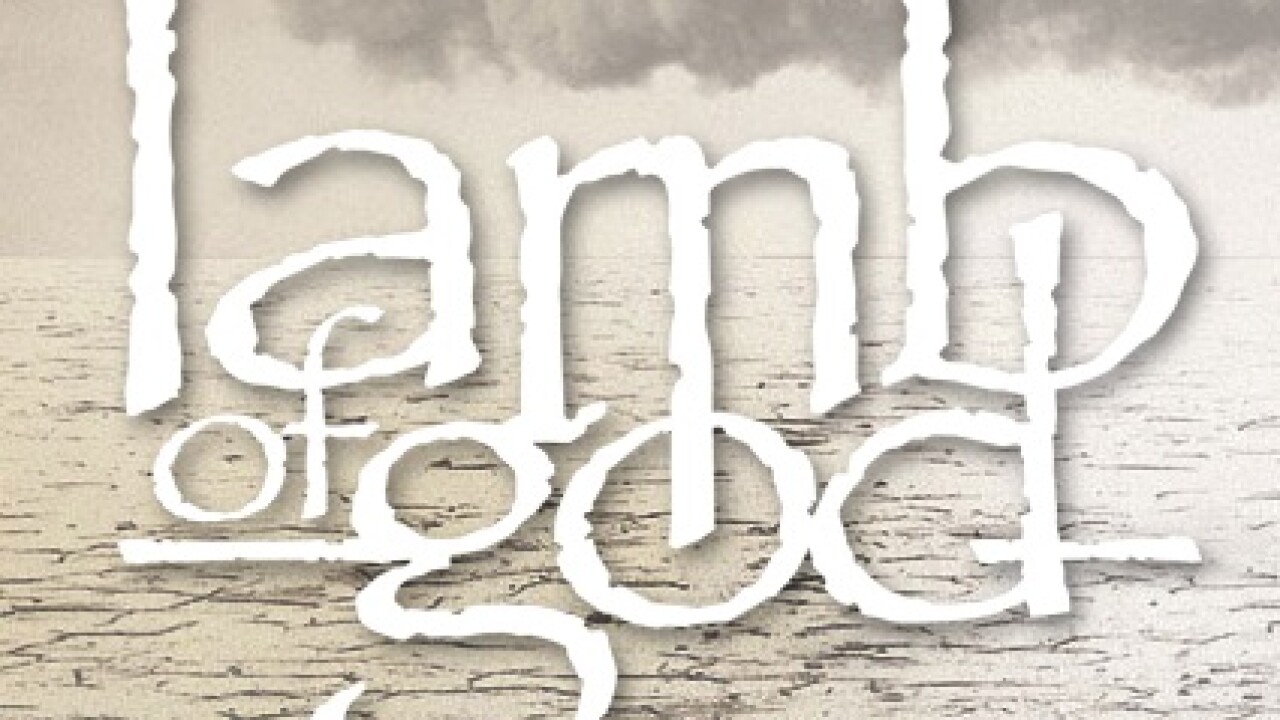 LAMB OF GOD management corrects false information that has been circulating ow.ly/i/Jv6p

“Lamb of God Management will be issuing an official statement on Monday regarding the charges made again singer Randy Blythe. As no formal charges have yet been made and the case is only in the investigation stages, it would be premature to make an official statement filled with false truths and innuendos.

Having said that, management wished to address today one false piece of information that has been included in many of the news stories released so far. Under no circumstances was there a fight of any kind involved. This incident deals with a fan that three times during a concert jumped the barricade and rushed Randy during the performance. It is alleged that the third time, security was not able to reach him and that Randy pushed him back into the audience where supposedly he fell and hit his head.

Again, until the investigation is concluded this weekend, nothing more will be released, but clarity and the facts needed to be addressed on this one reported point which is totally inaccurate.”

“It’s been a rough couple of days,” said Adler. “All I can say is that I can’t recall that particular show let alone a fan being beaten on the stage. I think I would’ve noticed something like that considering the Dime thing. We’re all still here in the Czech Republic awaiting what is to happen. We hope we’ll be able to get Randy out this afternoon. All our thoughts are with him as well as the family of the deceased fan. We’ve no real clue as to what happened to him, but we send our condolences. All we try to do is entertain; the fans are why we’re here. We would never try and harm anyone.”

On Thursday, CBS 6 reporter Mark Holmberg spoke to Blythe’s brother who said the charge was “bogus and outrageous and will be dropped immediately. ”

Randy Blythe, 41, was arrested when Lamb of God went to Prague for their show Thursday night at the Rock Café. He’s charged with manslaughter for the fatal injury that occurred at their show May 24, 2010 at another venue in Prague, according to Czech news report.