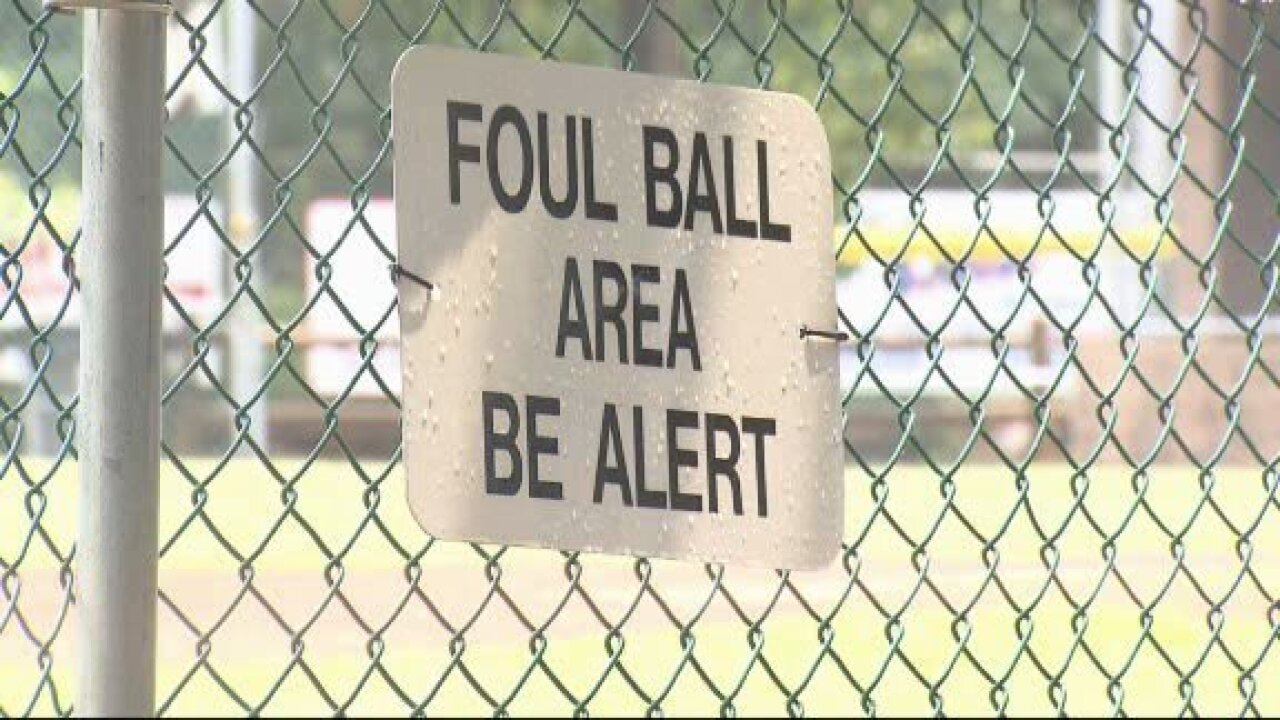 MANCHESTER TOWNSHIP, N.J. (WTVR) – A 45-year-old woman has filed a lawsuit against a 13-year-old boy she claimed intentionally hit her with a baseball. The incident happened while the child was warming up for a Little League baseball in game in New Jersey two years ago.

Elizabeth Lloyd said she was watching her son play baseball when one of his 11-year-old teammates threw the ball at her. The child told his father it was an accident.

“It hit Ms. Lloyd who was sitting on the bench — about 5 feet from the fence — in the side of the face,”said the child’s father Bob Migliaccio. “He said, ‘We weren’t screwing around, Dad.  The ball slipped out of my hand when I threw it back and it went over his head.’  Like to him, this happens everyday in Little League.”

Migliaccio said his son immediately apologized to Lloyd. Later, he learned, Lloyd was hospitalized for a broken bone in her face.

A year and a half later, she sued Migliaccio. She claimed the child intentionally, recklessly struck and assaulted her.

"I want these people to come to their senses and drop the case. It's insane," Migliaccio said.