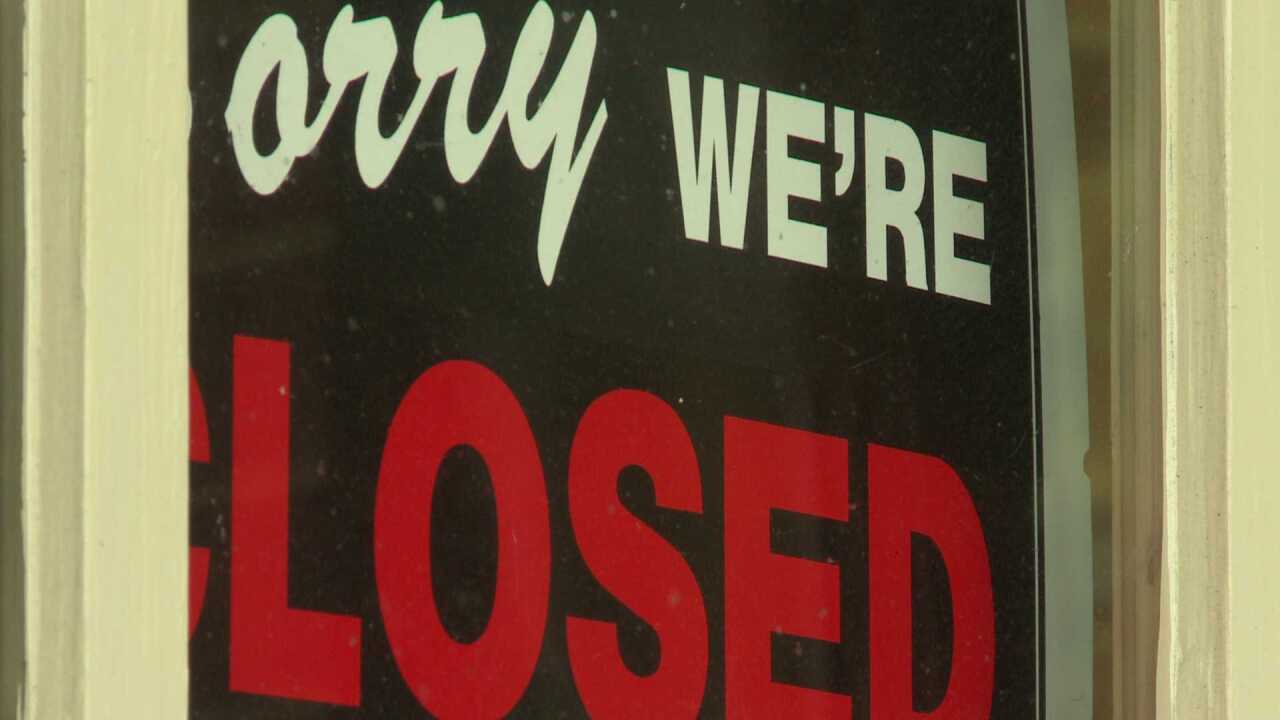 CHESTERFIELD COUNTY, Va. (WTVR) - Midlothian Antiques Center was forced to shut its doors on Tuesday.  The shutdown has left more than 100 vendors without their merchandise or their money.

Vendors told CBS 6's Sandra Jones that the shutdown of the Midlothian Antiques Center was a big surprise.  The shop's Facebook page says it was voted as one of the best antique malls in Central Virginia, but some feel like they didn't get their monies worth.

When Steve Bishop showed up to get his paycheck, he saw some letters on the door saying that the store was closed and now in the hands of the landlord.

"I just had two tables to sell just five days before the doors were shut," Bishop says.  He also says that he's out of $1,500, which includes money for sold merchandise and a $181 bounced check.  Now everyone's merchandise is locked up in the store.  Bishop says he had $5,000 worth of furniture in there.

Another vendor, Gary Tate, just rented his booth two weeks ago.  "We handed them $400 to shut the door 15 days later.  Somebody should've said something.  I think we were the last ones in."  Tate was looking forward to getting his first paycheck, but now he and many other vendors are wondering if they'll ever get paid.

One customer says he understands how some vendors are feeling.

Horace Callahan says, "And it's sad to see that somebody would just take the money and run like that."

Although the closure may be shocking news to some, the shop shutting down may not be a surprise at all.  We found out that the store's business license expired and that the facility is $16,000 behind on real estate and property taxes.