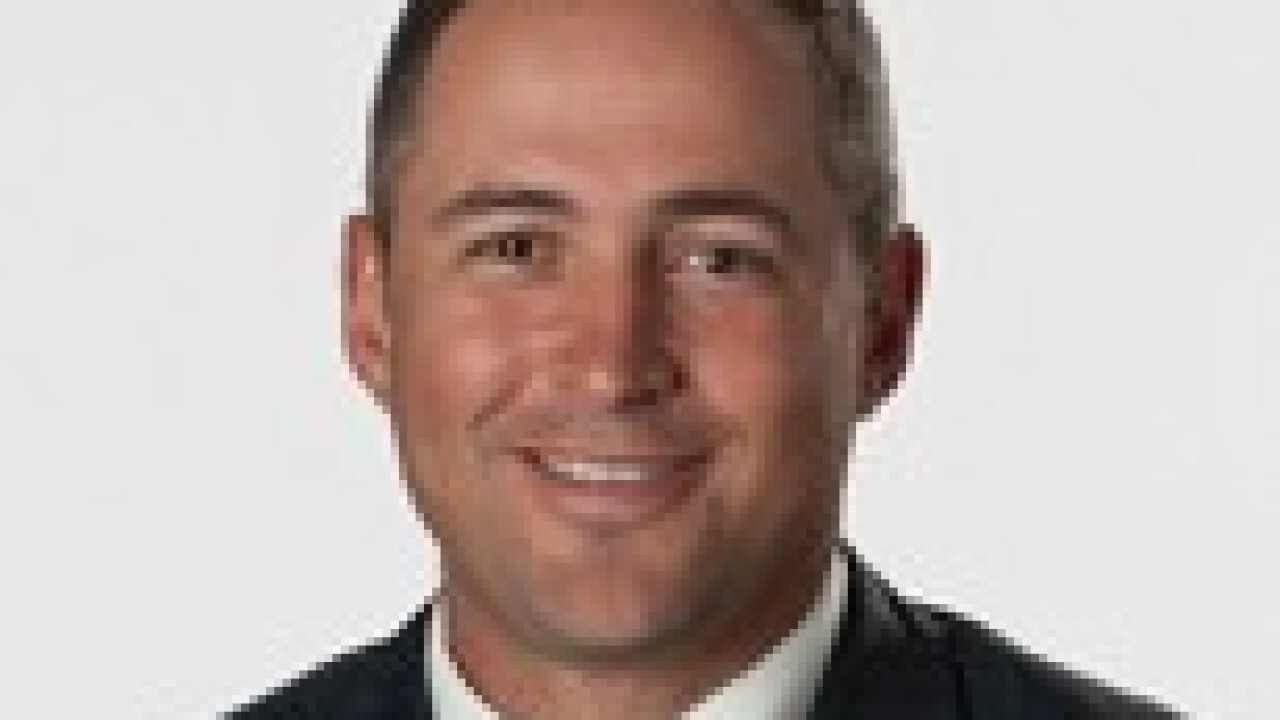 Benedict has been the interim Athletic Director since Teague left last May.

Earlier this week, Benedict was named to a committee by Mayor Dwight Jones to advise him on Richmond’s efforts to find a site for the Washington Redskins to hold their training camp in 2013.