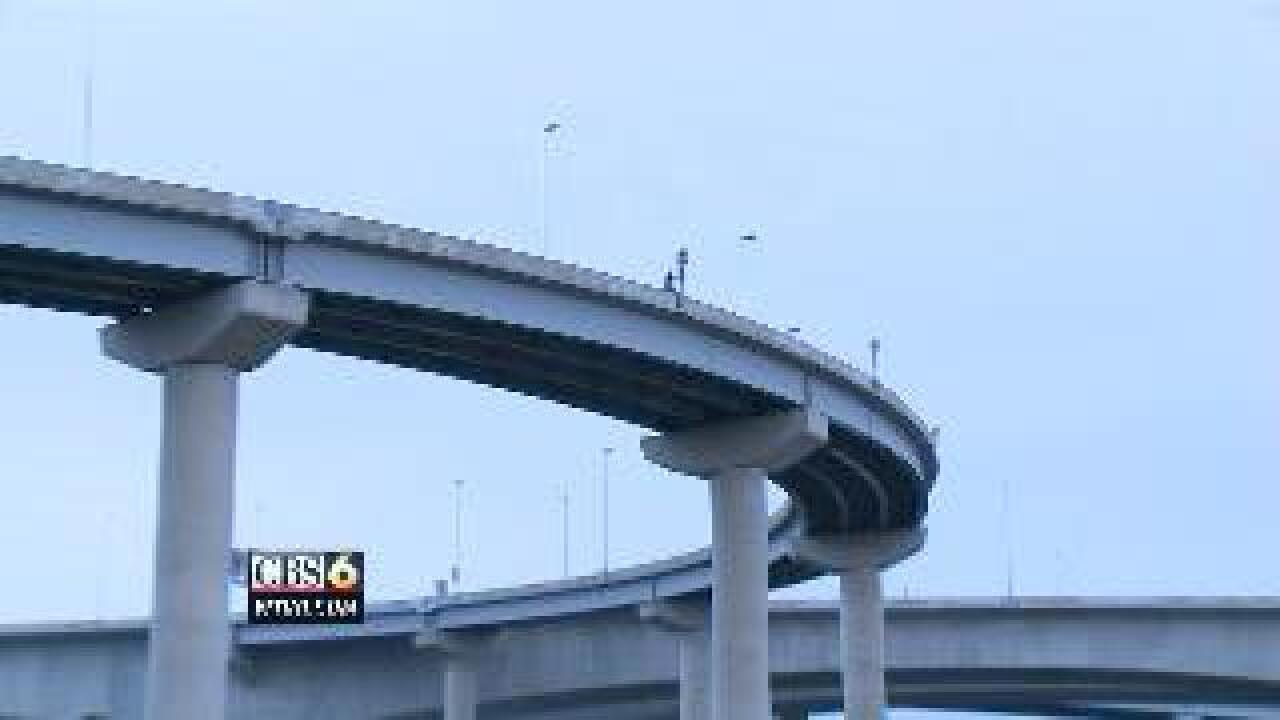 HENRICO, Va. (WTVR)--Australian news outlets are reporting that the Aussie firm that owns and operates the Pocahontas Parkway in Henrico County has devalued the nine-year-old divided highway and bridge by a full third because of lower than expected revenue.

Transurban, an Australian based toll road developer and operator, just wrote down its investment by $138 million dollars.

The firm paid roughly $550 million in 2006 for the eight-mile divided highway and bridge connecting eastern Henrico with Richmond and South Side. It has since added improvements, including an airport access road.

This is  news right now in Australia because Transurban is a big-time firm, operating the two-milelong  Lane Cove Tunnel in Sydney – think Chesapeake Bay Bridge Tunnel – as well as the M2 highway system there and the tolled freeway system in Melbourne.

Most new reports in Australia note that the plunge in valueis due to slower than expected development in that area.

But one story asked if the real problem isn’t much more sinister.

Since the road was built there have been reports that it is haunted. One trucker reported seeing Indians  on horseback carrying torches. Even law enforcement has seen strange things in the area.

But not Bill Nelson, whose family farm in eastern Henrico lost 20 acres to eminent domain and was split by the parkway. He said there’s no surprise here.

“It was losing money when they bought it,” he said. “It never has made money. It doesn’t have the traffic on it to generate the tolls.”

Nelson is not just a hard-working farmer. He’s also a realtor.

“A lot of it should have been developed by now,” he said of the new interchanges and easy access property created by the parkway.  “But the economy changed and the housing market is down. And until that comes back, there’s not going to be a lot of houses built in this area.”

But, he added, “we’ve got a lot on the drawing table.”

Transurban has said it is into the Pocahontas Parkway for the long haul. It’s chief executive, Chris Lynch, said in a statement Monday that economic conditions in North American contributed to the writedown of the Pocahontas property, but it won’t affect the company’s cash flow.