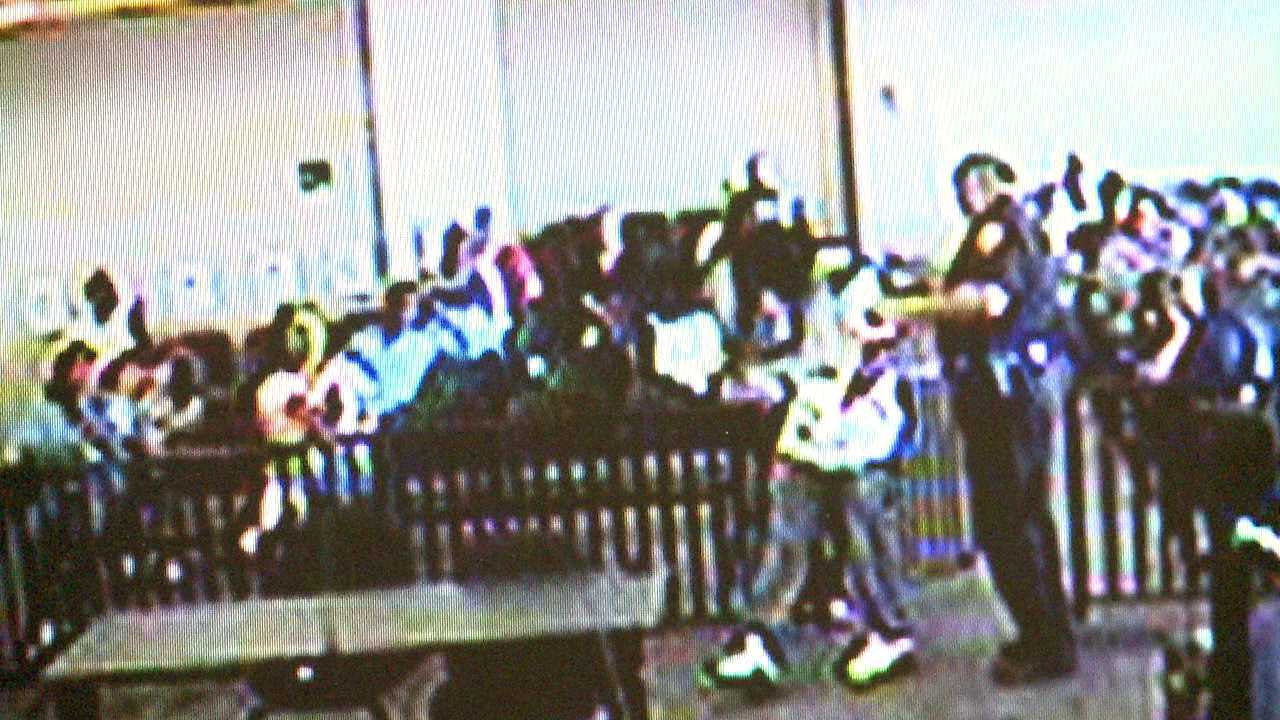 LORAIN, Ohio (WJW) –  An Ohio man is sent to the slammer for saggy pants.

Lorain Municipal Court Judge Mark Mihok has been on the bench for 10 years. Like an umpire, he has the call of the courtroom. That includes handing down sentences to upholding high standards in court.

On Thursday, Durrell Brooks of Lorain was in court to assist his girlfriend with her traffic citation. That is when Judge Mihok found the 23-year-old man was in violation.

“When he turned around and sit back down, I could see that his pants were sagging.  And, I could see his underwear,” Judge Mihok said.

The judge found Brooks in contempt of court and sent him directly to jail for three days.  Judge Mihok said he does not impose a dress code because he knows Lorain is a working town.

“But, at least they have to have no underwear showing,” he said.

“I was surprised, I am was shocked.  I was like I didn’t even think that was a law to get them arrested for showing their underwear,” Michelle Brooks said.

Judge Mihok said he has to be respectful of everyone in his courtroom.

“Yesterday I had a courtroom full of people. I had children in here. I have elderly women here and I can’t have people showing their underwear in court,” he told Brooks’ mother.

Durrell Brooks was brought up from jail to discuss the matter. Brooks said he felt his shirt covered his saggy pants and that he wasn’t warned to pull them up.

“Nobody should have to tell you to pull your pants up,” Judge Mihok told Brooks.

Judge Mihok said he did not believe Brooks meant to be disrespectful in court. He reduced his sentence to the one day served and released him from jail.

“I guess I will have to wear my pants like Urkel. I mean put them up to my stomach and hope that he don’t say nothing about that,” Brooks said outside the courthouse.

Be forewarned. Judge Mihok will not tolerate saggy pants. Brooks was the third person this month he has sent to jail for “sagging” in court. ”I have to keep things from turning into a rodeo in court. And, I think this is the only way I can do it,” the judge added.