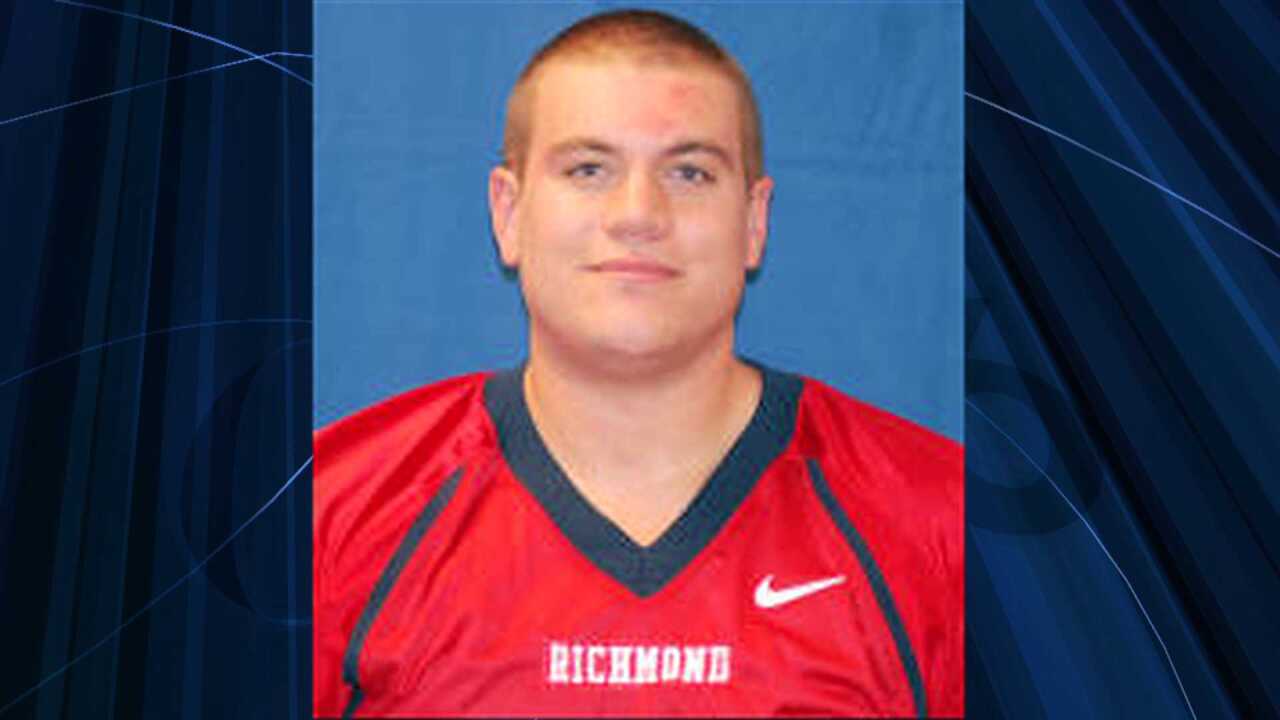 RICHMOND, Va. (WTVR) - A University of Richmond football player will not go to jail for a hit-and-run accident.

Jimmy Speros Jr. pleaded guilty in May to charges of misdemeanor reckless driving and misdemeanor hit-and-run. He was given a 12 month suspended sentence and a $1,000 fine.

Investigators said Speros failed to stop and hit another car at the intersection of Patterson Avenue and Charles Street back in February. Two people were injured.

Speros was originally charged with felony hit and run.