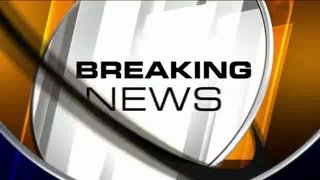 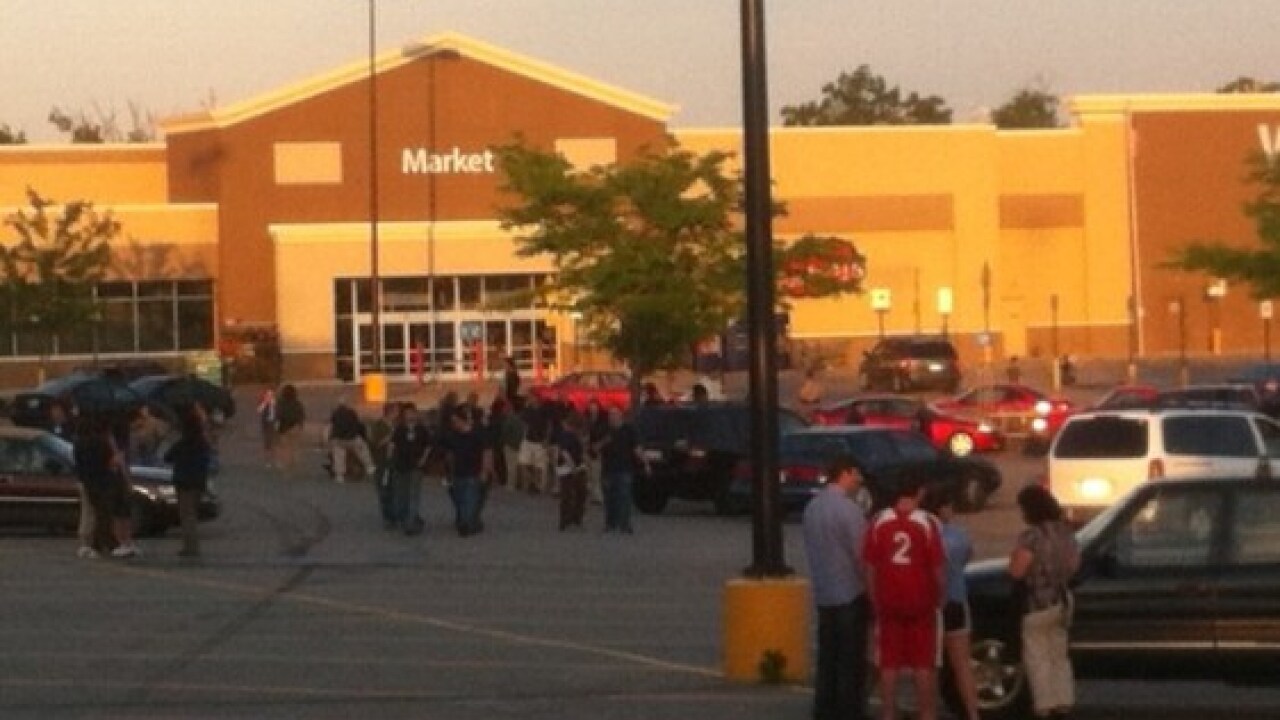 ST. LOUIS, MO (KTVI)– Hundreds of people were evacuated after a mobile meth lab was found at the Walmart on Telegraph in South County.

Police tell Fox 2 a shoplifter in custody was found to have a portable meth lab with her, which is highly flammable and toxic.

Customers were told there’s a threat and that the store needed to be evacuated. Employees are turning cars around trying to enter the parking lot.

Police say the store will be closed for at least 3 hours.