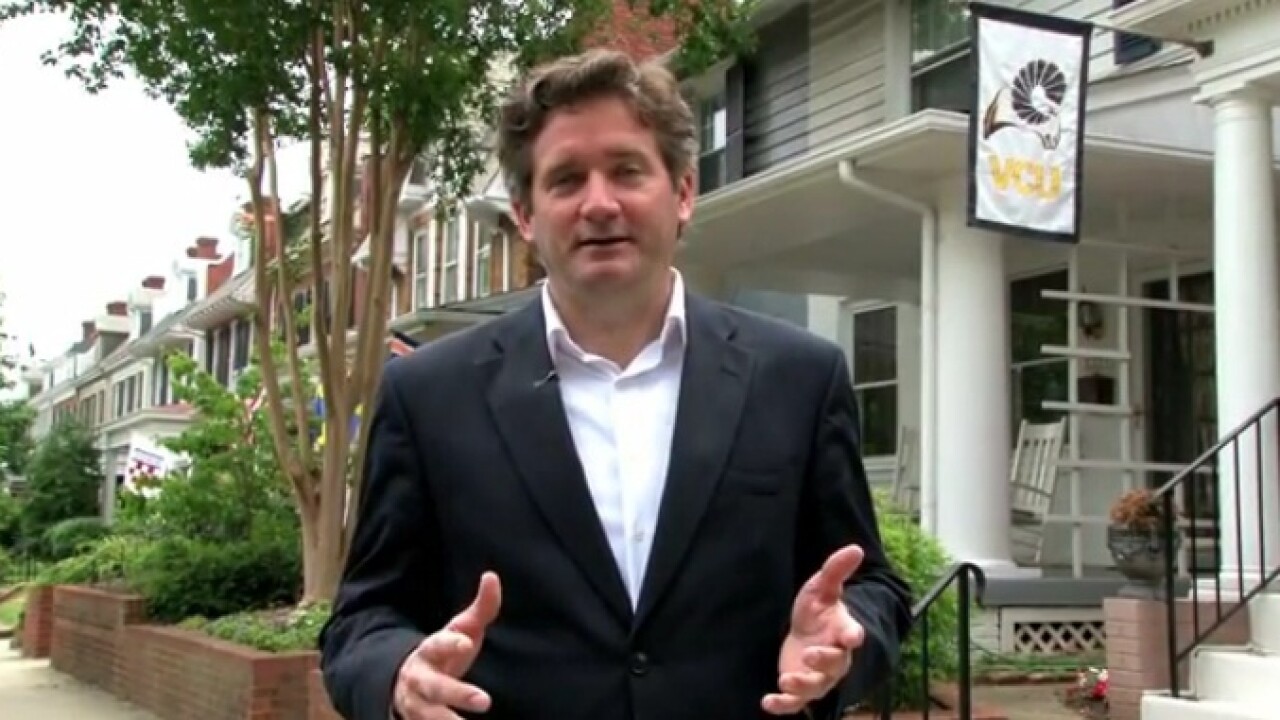 “I’m focused on a positive campaign,” Baliles said in a phone interview Monday afternoon. “But if I thought 1st District residents were getting the best representation possible, I wouldn’t be running,” he added.

“It’s time for responsive, positive, forward-looking leadership in our District. It’s time to embrace a new direction and to engage our residents of the First in a substantive way,” Baliles statement read. ““First District residents deserve a Council member who will not only work constructively for their needs but also one who can work with others to move the City forward.”

Over the last four and a half years, the 41-year-old candidate said he's worked in City Hall as an assistant Press Secretary in the Mayor's Office and as Assistant to the Director of Planning and Development Review.

Baliles's name may sound familiar, his father Gerald Baliles served as Governor of Virginia from 1986 to 1990.

This article will be updated as interviews with the candidates are completed.