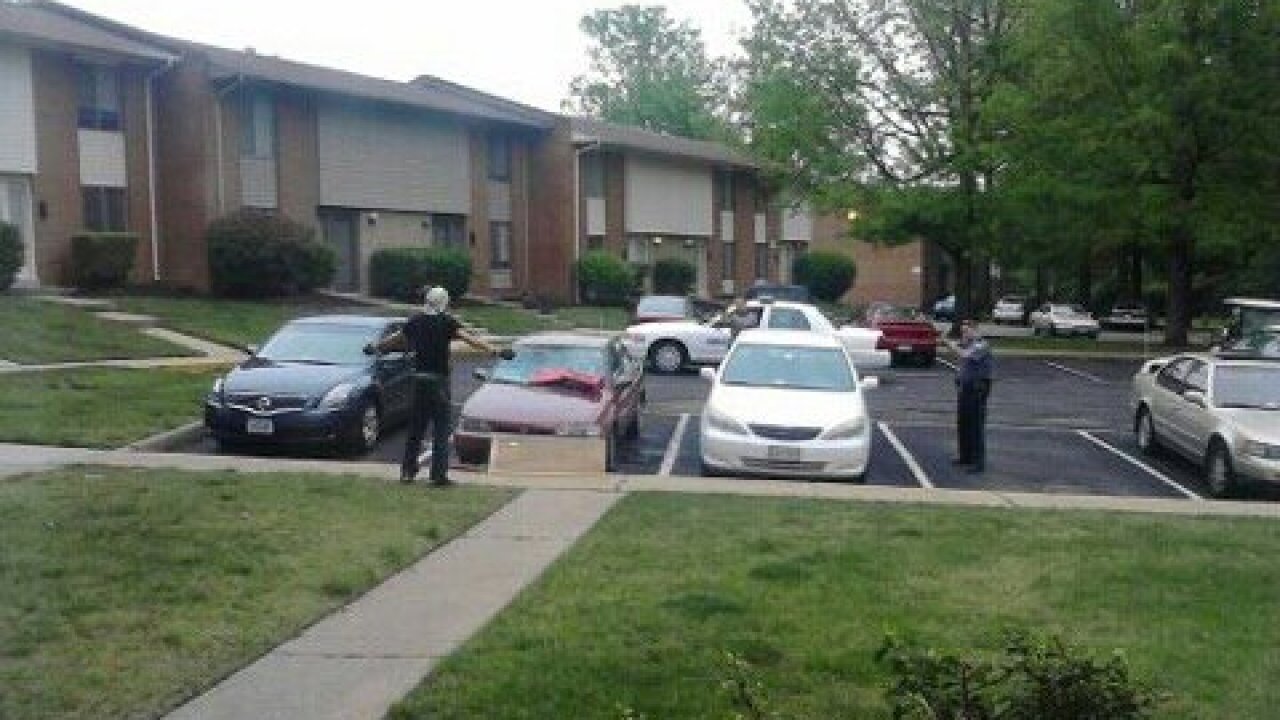 HENRICO, Va. (WTVR) – Police are investigating an officer-involved shooting Thursday at an apartment complex near a Freeman High School.

It happened just after 3 p.m. in the 8800 block of Three Chopt Road at the Three Chopt West Apartments, which is across the street from Freeman High School.

Police told CBS 6 News’ Lorenzo Hall they were responding to a disorderly conduct call at the apartment complex.

When officers arrived, they spotted Allen Skeens, who they say had just forced his way into one of the apartments.

Heather Powell, a neighbor who took photos of the showdown between officers and Skeens, said she was surprised police shot Skeens with an actual gun. She said Skeens was acting out, but that he wasn't a threat, and that he has a bi-polar condition.

She also says in the clip that police had previously been to the apartments because of Skeens.

The below is the transcribed account of another witness who saw the entire event.

“Then when he finally stopped, and they had their guns out. And he had his arms out like this and was like ‘Shoot Me. Shoot Me.’

“The boy started to the cop and that’s when they shot him.” 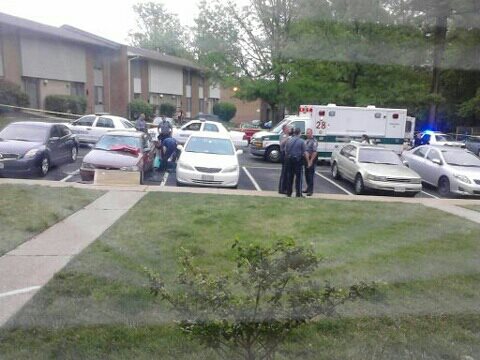