Are kids too young to understand veganism? 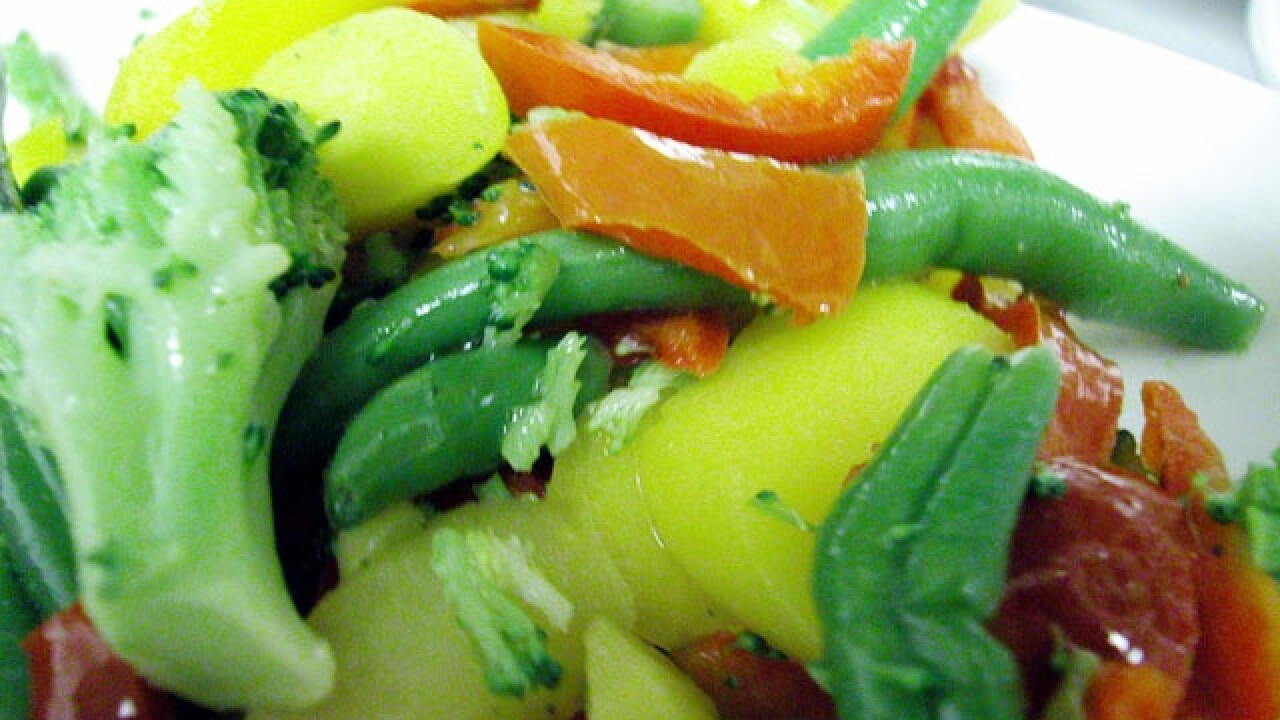 (CNN) – Parents have many talks with their kids as they grow up. There’s the “birds and the bees” talk and the “sharing is caring” talk, or even the “don’t be a bully” talk. Now, author Ruby Roth wants parents to have the “If it’s too scary to talk about while we’re eating, it’s too scary to eat” discussion with their children.

Roth is talking about veganism. Like vegetarians, vegans don’t eat meat, but they take that philosophy a few steps further. Vegans won’t consume or use any products that contain any part of an animal. For example, they don’t eat eggs or dairy and won’t wear leather.

Her new children’s book, “Vegan is Love,” is causing quite a stir, with some critics saying she’s scaring children into a lifestyle choice that young kids aren’t equipped to make.The 40 page book, officially geared towards 7-year-olds, features bright illustrations by Roth herself. Some of the illustrations are graphic. One depicts mice and bunnies and dogs and cats in a lab. They have oozing sores on their bodies and appear to be in a great deal of pain and suffering. Another is of a family of polar bears huddled on a tiny ice sheet.

In the book, Roth also advocates that children not go to zoos, aquariums or the circus: a potentially difficult concept for a young child to understand.

Roth herself is stepmother to a 7-year-old vegan and knew there would be some backlash. “These are all things every vegan hears on a daily basis. Of course there are going to be questions about misinformation,” she says.

Roth became a vegan after being challenged to do so, and the lifestyle stuck. “I lost weight, had more energy, and never went back.” Asked what she missed the most about her non-vegan lifestyle, “Shoes!” she says. “I cannot wait for more mainstream shoe lines to get a clue.”

She has written two children’s books on the subject, the first one is called “That’s Why We Don’t Eat Animals”.

On the seemingly graphic nature of some of the illustrations she says, “I don’t think that there’s anything in my book that a kid wouldn’t see walking in a supermarket or watching TV. I didn’t exaggerate anything. I wanted kids to recognize what they see in the book.”

One of the book’s themes is to “teach kids we don’t have to fear anything that we have the power to change.” Roth also wants the public to look into what she calls the truth behind the animal and agricultural industries in America. She claims, “If the American public knew about the abuse, the outrage would be directed at the industry and not this children’s book.”

Asked how she’d react if her daughter decided to leave veganism, Roth says “I will never try to control what she eats, in the end it’s up to her. The best we can do is make sure our kids have the information [they need] to make choices. My hope was to reach people who raise kids to love deeply.”