SportsQuest founder deflects responsibility ‘I haven`t been paid since November’ 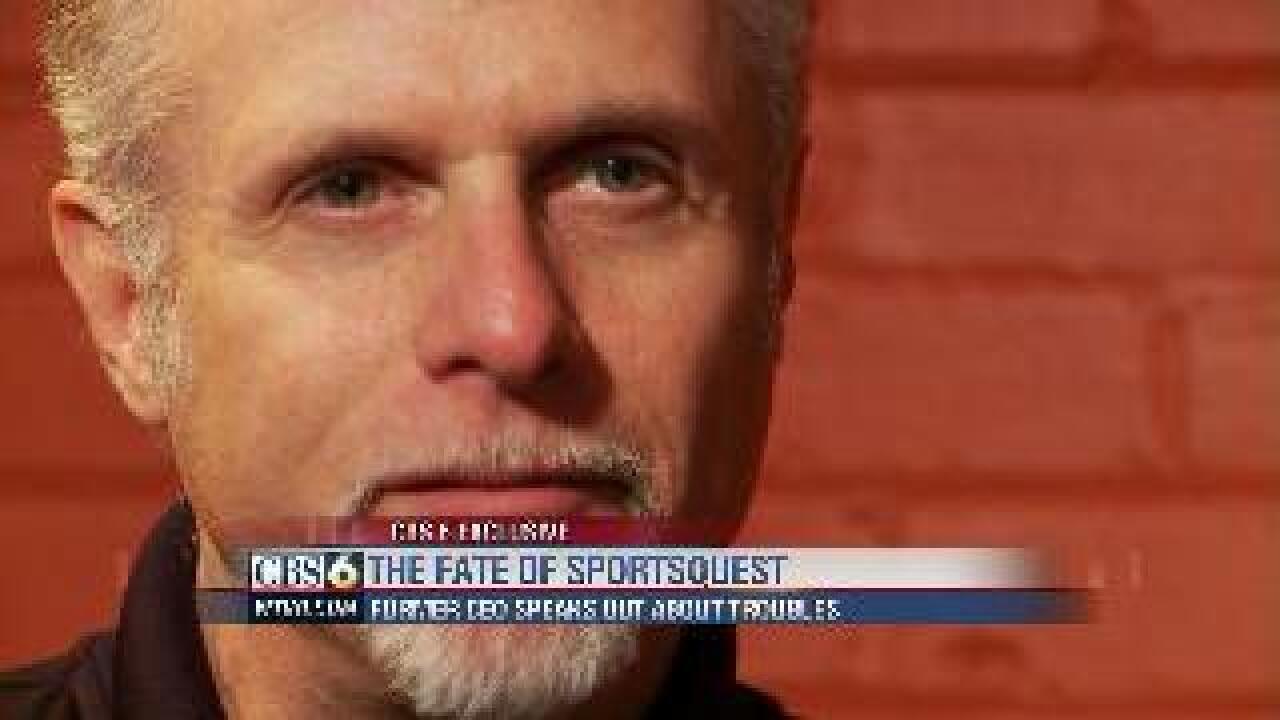 CHESTERFIELD COUNTY, Va. (WTVR) - Steve Burton, former CEO of SportsQuest,  is deflecting responsibility for the company's demise saying the board, which he was a part of, collectively made some decisions it shouldn't have.

“As CEO, I  believe that I`m accountable for what happens, but I don`t think anyone person is responsible for everything,” Burton said.

Burton staked his name and reputation on the success of SportsQuest.

A sprawling athletic complex in Midlothian, Burton and many others hoped the 250 acre campus would be a Mecca for Olympic hopefuls, and a training ground for local athletes.

But the SportsQuest dream has turned into a nightmare. It is facing mounting debt and lawsuits, including one from the attorney general's office, for selling memberships to a fitness center that was never built.

“We had in the beginning the intention to build the buildings, and the banks and the fitness industry cratered --where we couldn't get a bank loan,” he said.

Burton, who has since been removed as the company's CEO, says the problems all started when Chesterfield county, a partner in the athletic complex, refused to sign off on an operating fund. Burton says that money would have allowed him to pay the bills. Instead, he said he and the rest of the board had to go searching for investors.

“And as it turned out, a few people did, but insufficient numbers to carry the operation,” Burton said.

Burton says he thinks he knows why so few were willing to open their wallets.

“Richmond is a great community, but it’s a very conservative community and Richmond didn’t want to be engaged in controversy,” Burton said.

The problems continued to multiply, including a number of current and former employees who say they are still owed money.

We asked him what he wanted to tell those employees? “Me neither. I haven`t been paid since November,” Burton said.

When asked about one employee still owed two paychecks - a final one, and another one that bounced, he said that employee worked in the membership unit, and when the agreement with Chesterfield caused people to stop joining. What's more, he said this:

"That membership unit maybe should have made different choices. Each unit ran itself, and my primary unit was the training academy," Burton said.

But, Burton is still working to save SportsQuest.

“My counsel to people are don`t seek the courts, the courts aren`t the solution for this. It`s for the business community to wrap their arms around the opportunity,” he said.

Burton says bankruptcy may be the best solution for SportsQuest because at that point, everything would be out in the open. And, he insists SportsQuest is still in many ways a success.