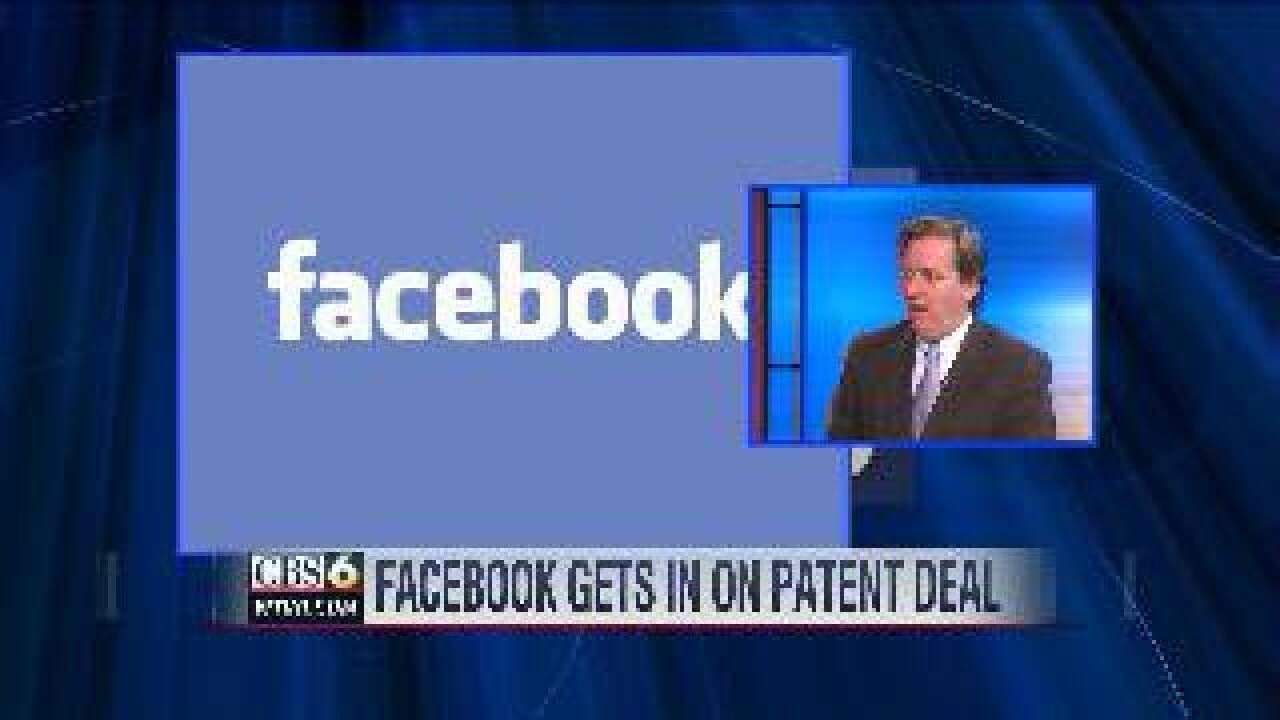 Facebook said Monday it will buy about 650 patents from Microsoft for $550 million. AOL announced on April 9 that it had agreed to sell 925 patents to Microsoft in an all-cash deal.

Monday's deal leaves Microsoft with about 275 of the AOL patents. Both Microsoft and Facebook will have a non-exclusive license to AOL's remaining 300 patents that it did not sell.

In a statement, Facebook's general counsel called the deal "an important acquisition" and another "step in our ongoing process of building an intellectual property portfolio to protect Facebook's interests over the long term."

Facebook declined to comment further, citing the "quiet period" before its impending initial public offering. The deal is subject to regulatory review, and it's not clear when it will close. This is the second big purchase for Facebook this month. Two weeks ago, it agreed to acquire photo sharing network Instagram for $1 billion.

The patent deal offers obvious short-term benefits to all involved. AOL walks away with sorely needed cash for patents it was no longer using. Microsoft gets to take home some of the first social networking patents ever granted. And Facebook is insulated from the legal attacks those patents could have aided, had they ended up in the hands of a rival like Google.

But the long-term holds one big caveat: Patent terms end after 20 years, which means that some of AOL's most valuable patents are set to expire this decade.

Social networking has quickly expanded beyond Facebook to rival startups and tech giants alike. Google has made "social" its battle cry this year, putting a significant amount of engineering muscle behind its fledgling Google+ network.

But a source with knowledge of the bidding for AOL's patents told CNNMoney earlier this month that Google didn't participate in the auction.

Meanwhile, the 300 patents that AOL is hanging onto relate to its business, including software technologies related to advertising, search, social networking, mapping, streaming and security.

(The CNN Wire was used in this report)