VCU denies report of move to A-10 conference 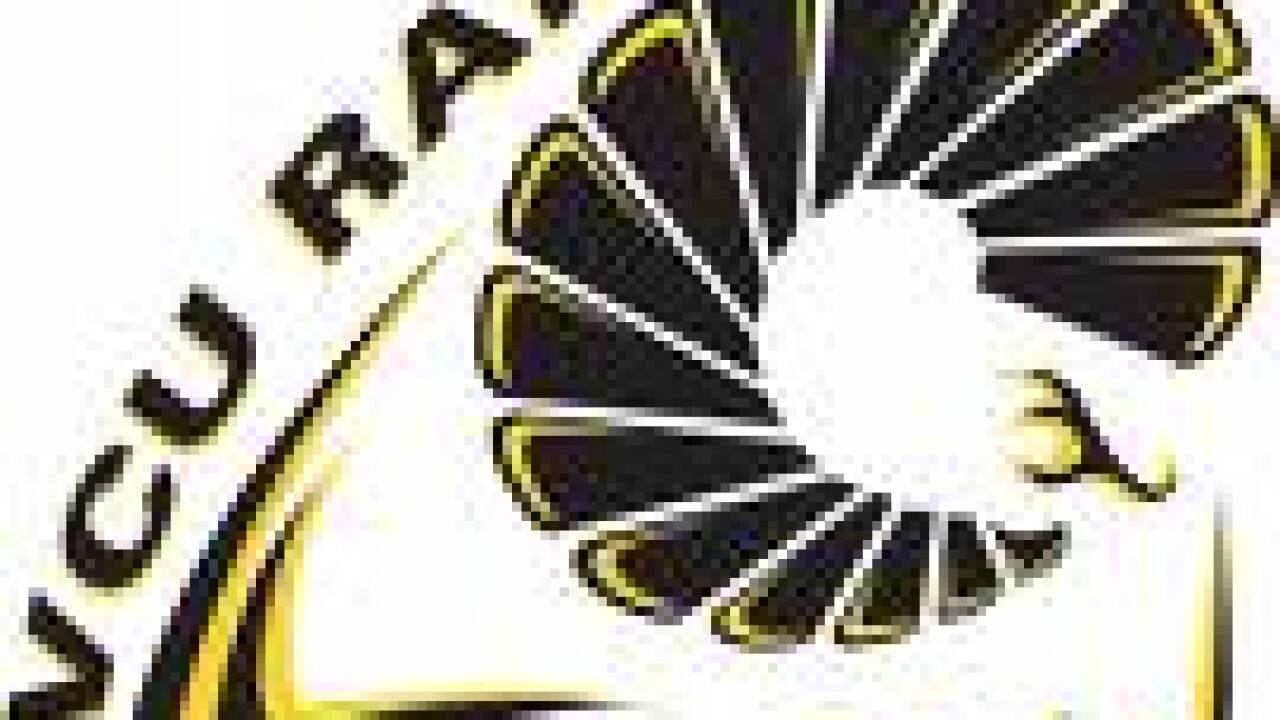 For the second time in as many months, VCU officials are “flatly denying” a report from the New York Post that claims the Rams are moving to the A-10 conference.

Earlier this afternoon, Post reporter Lenn Robbins tweeted that the paper had learned that both VCU and George Mason would be leaving the Colonial Athletic Association to join the Atlantic Ten conference by May 1st. The tweet also said Butler University was likely to join the A-10 as well.

Robbins later tweeted that CAA officials were sending notices to member schools also denying the report, but that “administrators in the A-10 and other East conferences say it’s a go”

VCU officials tell CBS 6 sports they “flatly deny” the report and that there was no truth to it. Officials with the A-10 conference also say there is “no truth” to the story. However, this is the second report in the last four weeks that has said both the Rams and George Mason were moving to the A-10 conference.

Sources have also told CBS 6 sports that a decision by all parties could be finalized in the next month.

Stay tuned to CBS 6 and to wtvr.com for the latest on this story.