CAMPAIGN 2012: Wayne Powell will run against Eric Cantor in Fall 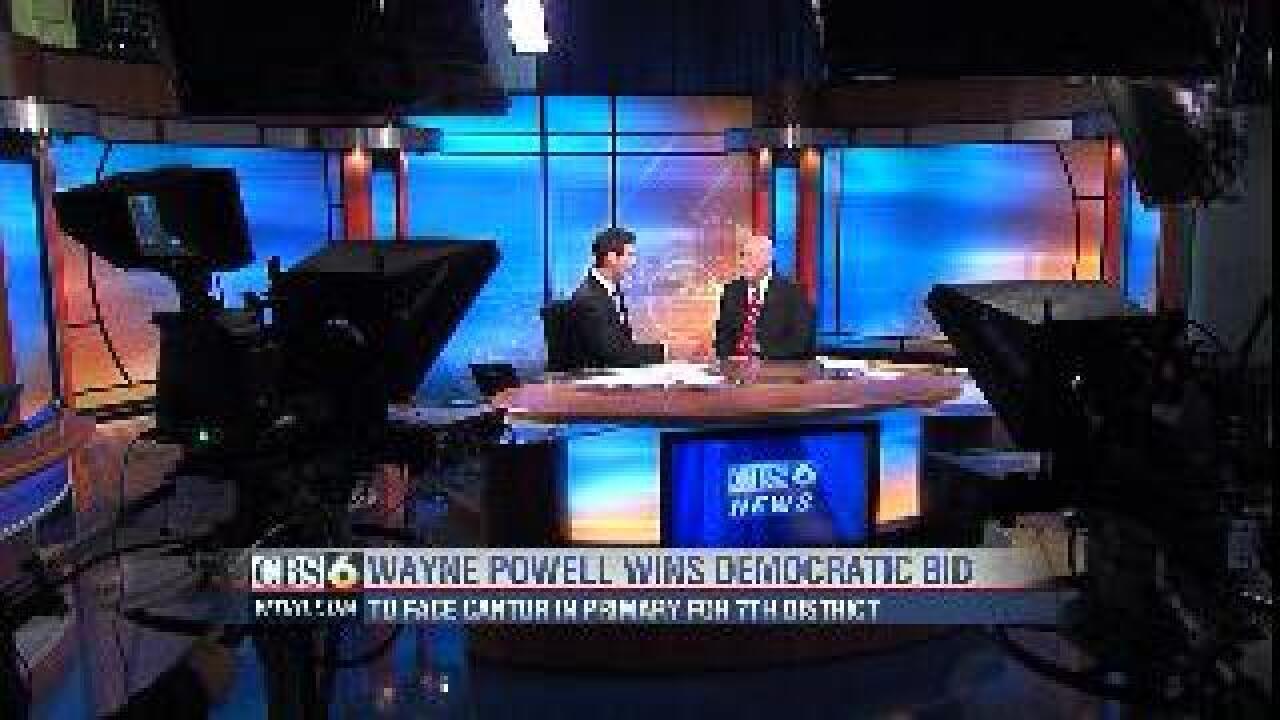 However, Cantor will run for another term against Democratic nominee Wayne Powell, a 30-year retired Army colonel, in the Fall.

Powell joined Sam Brock on CBS 6 News at 5:30 p.m. to talk about his candidacy. Watch the above video to see the complete interview.

Count on CBS 6 News and WTVR.com for complete coverage of Campaign 2012.