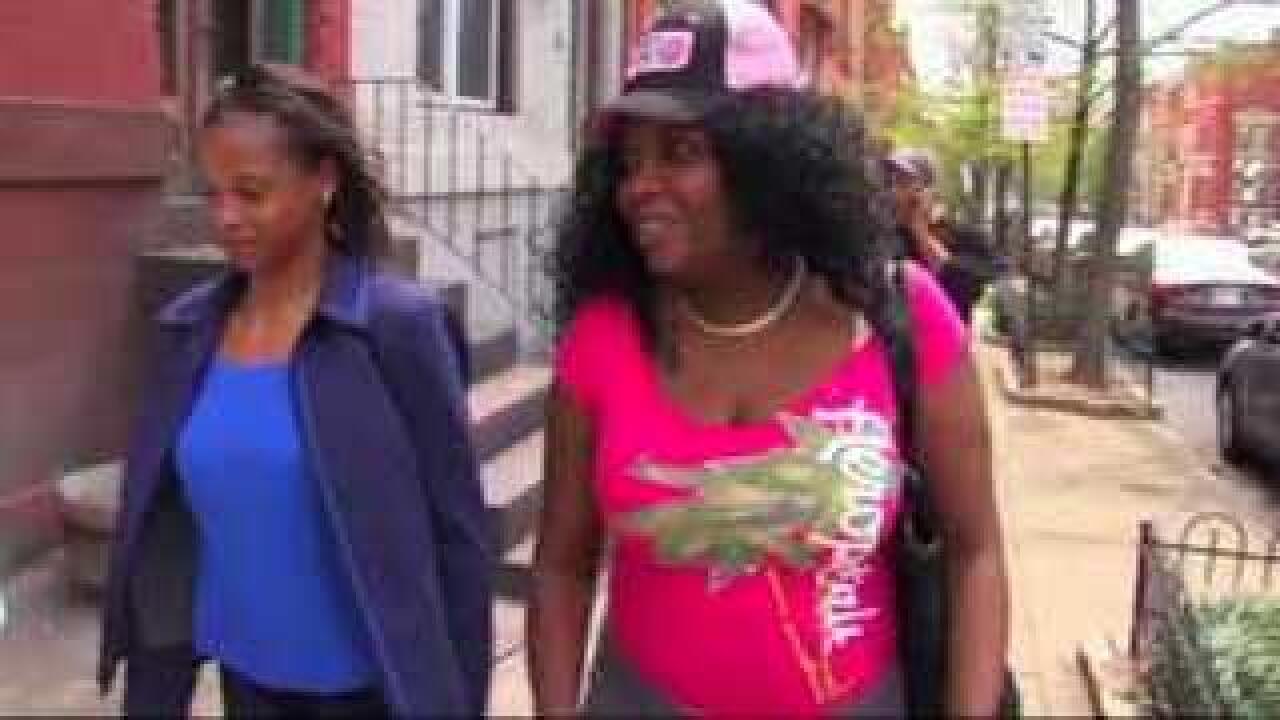 BALTIMORE (WMAR) - Lottery officials in Maryland are waiting for someone to come forward to claim their Mega Millions jackpot prize. The Baltimore woman who says she has the ticket held a news conference with her lawyer Wednesday. Problem is, it raised more questions than answers.

Mirlande Wilson claimed she has the winning ticket to last week's $650 million Mega Millions jackpot. Wilson did not speak at her news conference. Her new lawyer Edward Smith Jr. hasn't seen the ticket, nor has he asked to see it.

"I cannot say with any certainty that this ticket exists and I would caution anybody, until it's presented to the lottery commission for processing, that it does exist," Smith said. "We are only preparing in the event that people might challenge what we believe to be a legitimate claim."

Wilson claimed she bought the winning ticket separate from a McDonald's workplace pool she joined with 14 co-workers.

Smith chastised the media for its coverage of Ms. Wilson.

"I think the easiest way to be over with all this is for you all to go home and then when we get ready, Ms. Wilson gets ready then we can do what she desires to do. I think that sometimes there are external forces that work on us, that push us into situations that we just have to deal with.  And this is one of them. I don't know where it came from.  I can't identify who it was.  But I do know that it has to be dealt with in a way that the law affords her due process," he said.

There were three jackpot winners in all -- the second one sold in Kansas, the third in Illinois