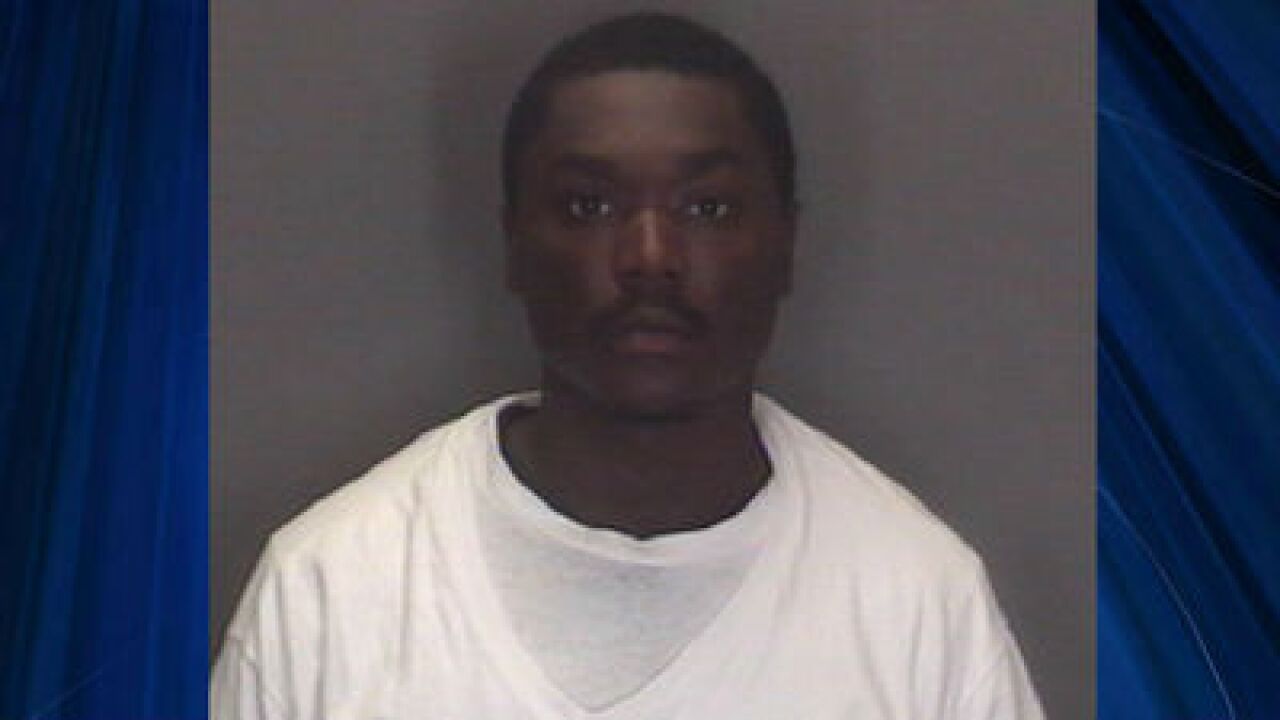 RICHMOND, Va. (WTVR) – A 21-year-old Richmond man was sentenced Friday for murdering an East End teen over a Facebook post.

A judge sentenced Kareem Tillar to 34 years in prison for second-degree murder after 19-year-old Jamel Cobb’s shooting death in September 2011.

Additionally, Tillar will serve a mandatory 5-year sentence for a related firearms conviction.

Sources said detectives believe the shooting was sparked by a Facebook birthday greeting for a girl posted by Cobb, saying he wished he could do something more to celebrate. That angered Tillar, the girl’s boyfriend.

Cobb was later found in the 2100 block of Newbourne Street in Richmond.