Mayor Bloomberg: “It’s not my business what people want to do in Virginia… but…” 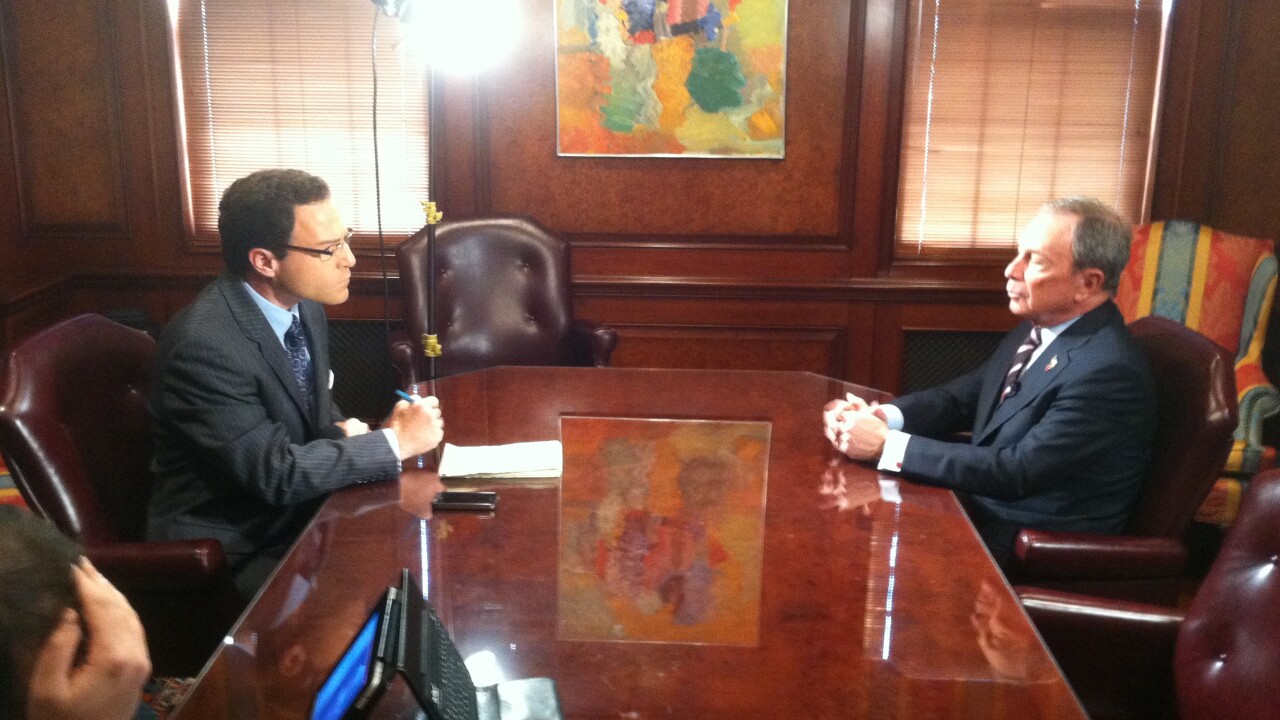 ‘I just think guns are a problem for everyone in America,” Mayor Bloomberg said during the interview.

Earlier this week Bloomberg spoke out after Virginia lawmakers repealed a law that limited the number of handguns a person could by in Virginia to one every 30 days.

“If someone wants to buy more than one gun a month, you would think the reason they’re going to do it is because they’re going to re-sell it,” Mayor Bloomberg told McQuade. “It’s not my business what people want to do in Virginia, that’s their business. But when they facilitate the guns from Virginia and they are sold illegally in New York, then that is our interest.”

Look for Greg’s full report tonight on the CBS 6 News at 5.