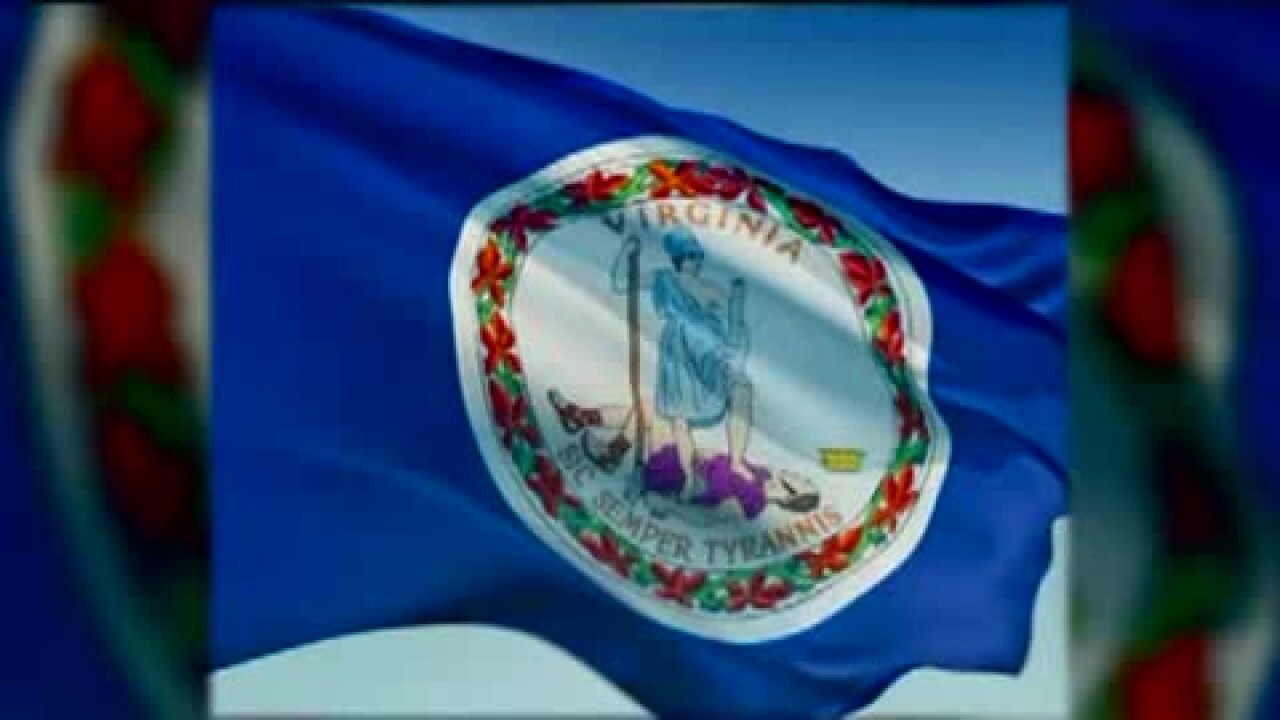 RICHMOND, Va (WTVR)-  Speaking in support of his controversial “personhood” bill that defines life at conception, Delegate Bob Marshall, along with Virginia’s Attorney General Ken Cuccinelli, held a pro-life rally at the state capitol on Wednesday.

On Tuesday, after fiery debate on the house floor, The House of Delegates passed Marshall’s legislation along with HB 462 that requires a woman to get an ultrasound before she can have an abortion.

While some opponents claim the law is simply laying the ground work to eventually outlaw abortion in Virginia if the U.S. Supreme Court overturns Roe v Wade, others are worried about the more immediate consequences- the legal ramifications.

According to lawmakers, the word “person” appears 25-thousand times in Virginia statues.  Some argue if the personhood legislation becomes law, every single law that references a “person” is now open to interpretation.

“It could affect everything from property rights to inheritance to taxation,” argues Delegate Jennifer McClellan.

McClellan also fears the legislation could open up the possibility for more lawsuits against doctors who care for pregnant woman and even affect the way a woman chooses to deliver her baby.

“Often times a doctor and a patient get into a disagreement over whether she should have a c-section or a vaginal birth,” says McClellan.  “This bill gives the hospital the grounds to go to court and get a court order to have a c-section.”

When it comes to the ultrasound legislation, McClellan argues will impact women who have miscarriages and must abort the fetus and women who choose to abort a child with severe abnormalities.

“If a woman decides to have an abortion, the doctor will be required by law to give her an ultrasound and ask her if she wants to listen to the heartbeat,” says McClellan.  “That’s incredibly cruel.”

But supporters of Marshall’s legislation and the ultrasound legislation believe the consequences of the laws are being exaggerated, simply for political gain.

“There’s a lot of rhetoric down here that doesn’t match up with what the public thinks,” argues Victoria Cobb with The Family Foundation.  “Ultrasound, for example, polled 57% of women support that policy so I think the GA is coming down here to do the bidding for the people.”