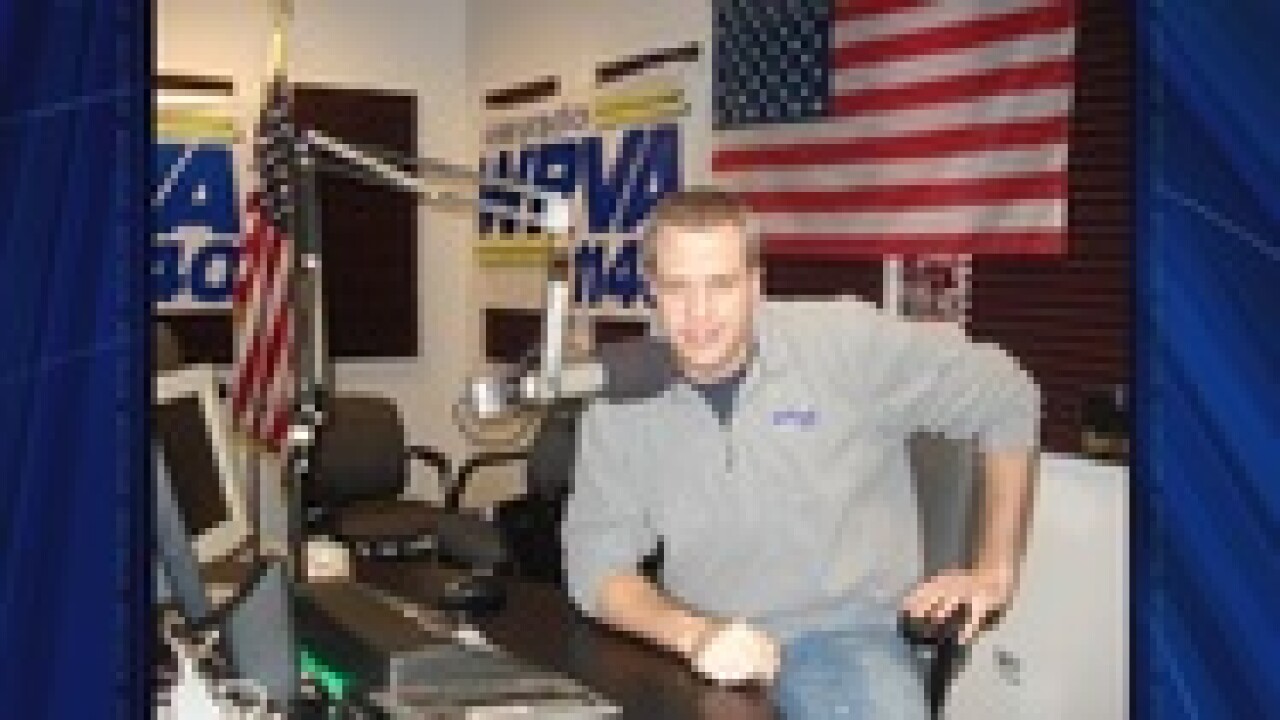 A post on the WRVA Facebook page read, “There are changes coming to our afternoon show on WRVA. Doc Thompson has decided not to return to his afternoon show. That choice was Doc’s and even though we’re sad he is not returning we respect his decision.”

Confirmation from WRVA Monday morning came two days after a post appeared on Thompson’s Facebook page that read, “I am no longer hosting my Richmond show.

In the world of radio broadcasting… sometimes these things just happen. As I said earlier in the week it will all work out for the best and I am blessed.”

Thompson also hosted a radio show in Ohio. He was recently fired from that job according to a report on Cincinnati.com.

Both WRVA and WLW in Ohio are owned by Clear Channel Communications.

WRVA announced on Facebook it would “be involving its listeners in the search for his [Doc Thompson] successor.”

Are you a fan of Doc Thompson? Talk about it on the CBS 6 Facebook page.