Ad Expert: Year’s best Super Bowl commercial did not air in the U.S. 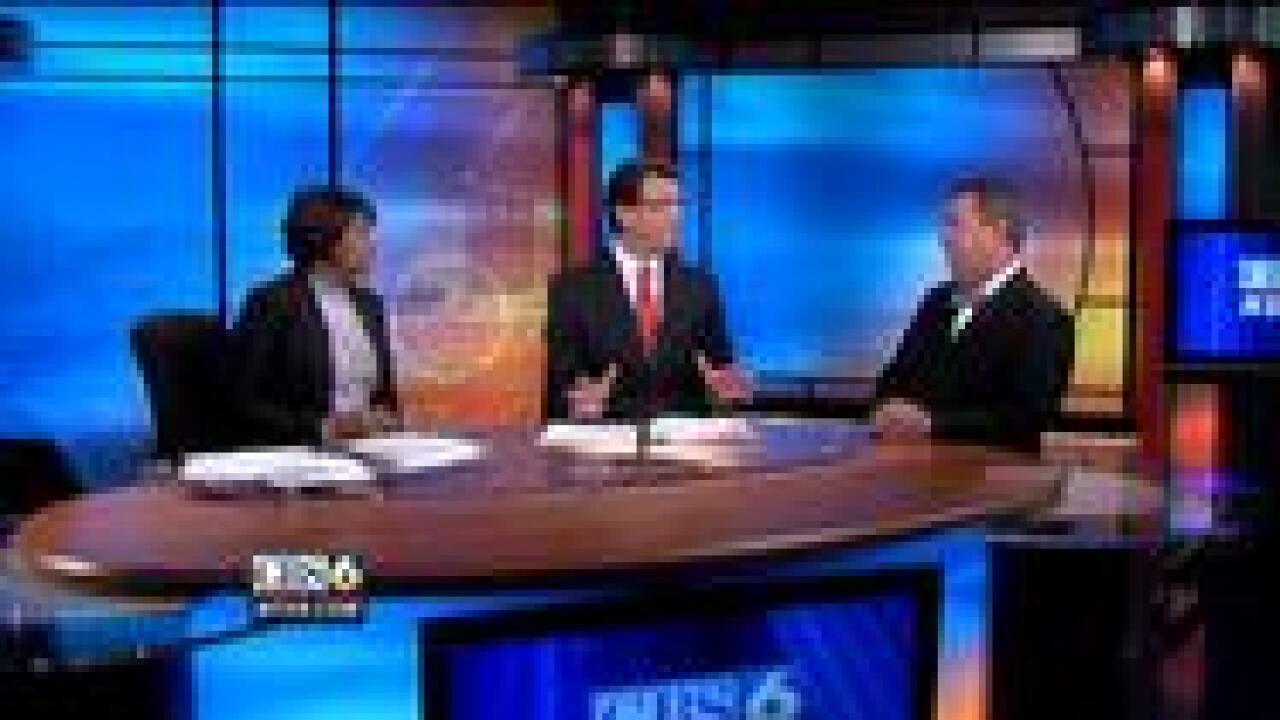 RICHMOND, Va. (WTVR) – For some, the 2012 Super Bowl may be remembered as the game Eli Manning solidified his spot in the pro-football Hall of Fame. For others, it will be the year the Super Bowl commercials went to the dogs, in a good way.

Dave Saunders, president of Richmond-based advertising and marketing firm Madison+Main, said there seemed to be an animal theme to this year’s Super Bowl ads.

“Last year with E*TRADE, it seemed kids were the theme. This year it was dogs,” Saunders said while talking about Super Bowl commercials on the CBS 6 This Morning.

The “Cat Missing” ad from Doritos and “Rescue Dog” from Budweiser were two animal ads that had people laughing at Super Bowl parties, Saunders said.

Saunders said the best Super Bowl ad of the night did not even air in the United States. He said the most memorable commercial aired only in Canada.

“Budweiser had a big winner. I really big two minute production,
Saunders said. “It was really amazing. it was a flash mob starring two unknown rec-league hockey teams and then they pack the place. Thousands of fans, they turned on the lights with the announcers and it turned into the NFL in a split second.”

“We feel cheated because we did not get to see it,” Saunders said.