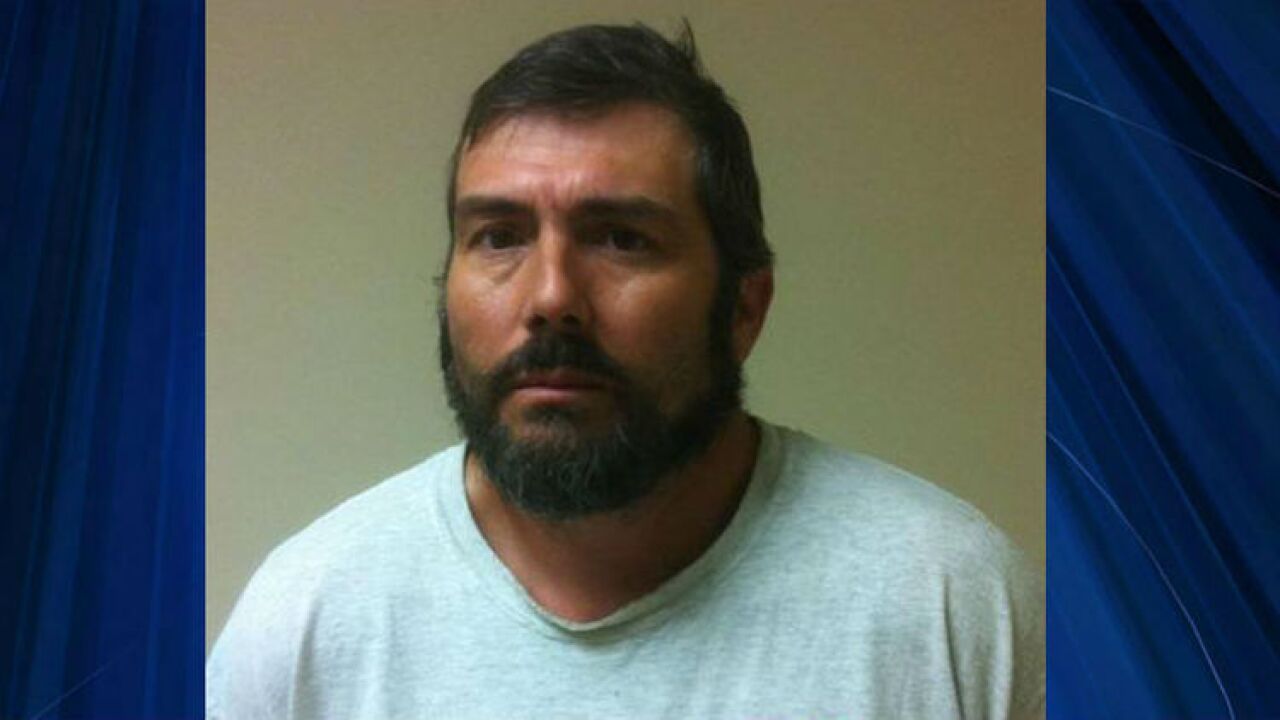 Michael Robinson, 46, pleaded two counts of production of child pornography of a toddler in Cumberland Circuit Court Thursday. He was sentenced to 70 years in prison with an active sentence of 30 years. He also must pay $10,000 in restitution.

When officers arrived in May of 2011, Robinson confessed to producing images of a toddler. He also said he had a sexual “fetish” for toddlers.

“The defendant will not harm another child and this child was rescued because of the hard work of some dedicated officers,” said Scales.

Robinson was slated to go to trial by jury Thursday, but officials said he opted to plead guilty at the last minute.