Father accidentally kills himself in front of children at grocery store 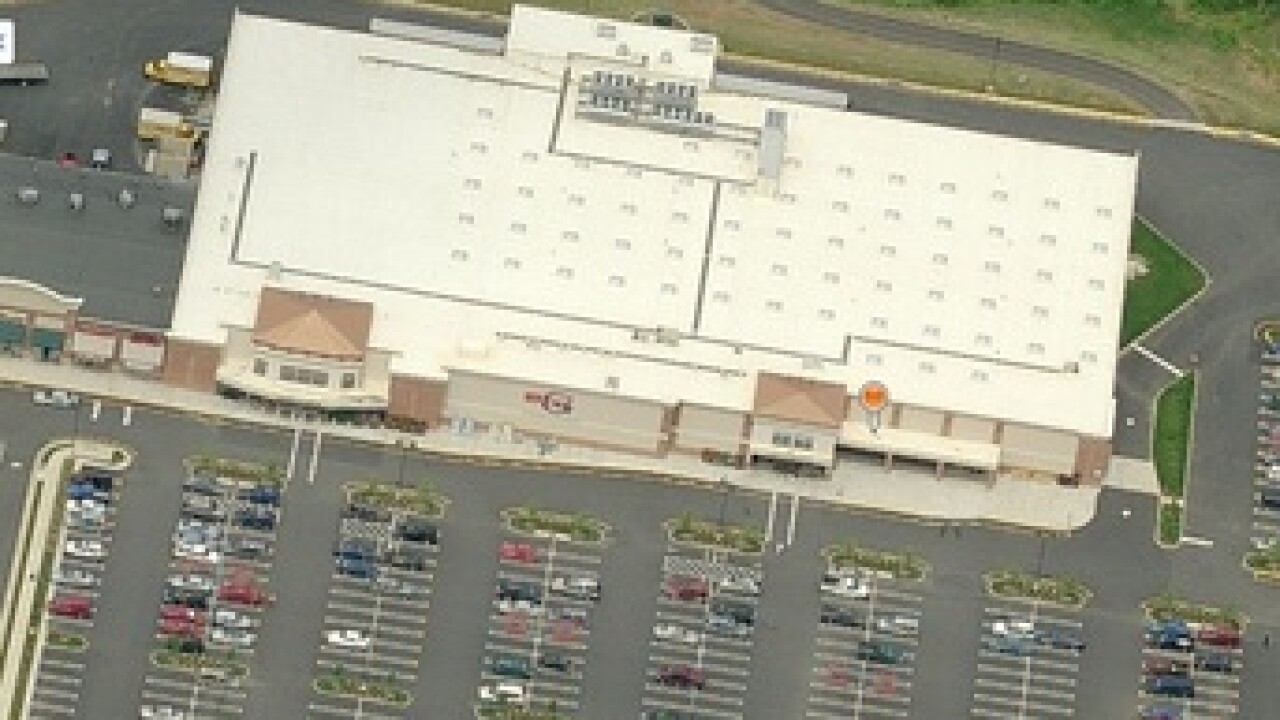 SPOTSYLVANIA COUNTY, Va. (WTVR) – A father accidentally shot and killed himself at the grocery store Sunday evening, according to the Spotsylvania CountySheriff’s Office.

The father, a 45-year-old Spotsylvania man, was in his minivan with his children waiting for his wife to return a DVD to the Redbox outside the Giant Food Store in Harrison Crossing when he was shot, said Captain Elizabeth Scott with the Spotsylvania County Sheriff’s Office.

The wife said she heard a pop and when she ran back to the minivan, her husband told her he thought he’d shot himself, said Capt. Scott.

A family friend says the couple has four children under the age of 12, including an infant.

When a Spotsylania County Sheriff’s Deputy arrived on scene minutes after the shooting, the man’s wife and others in the Giant parking lot were trying to revive the man.

The deputy reported the man suffered significant blood loss and was already unconscious when he arrived. The man was later pronounced dead at Mary Washington Hospital, said Capt. Scott.

She said the initial investigation indicated when the man tried to unbuckle his seat belt, he hit the trigger of his .40 caliber glock and shot himself in the hip.

It is unclear whether the man carried his gun in a holster or his pocket. The family friend says it likely was loose in his pocket.  It has also not been determined whether the man was a licensed gun owner, however his wife indicated to investigators she knew he carried a weapon with him from time to time, said Capt. Scott.

“If you’re going to carry a concealed weapon, put it in a reputable holster,” Capt. Scott said when asked about general gun safety tips.

The Spotsylvania County Sheriff’s Department is continuing to  investigate the shooting to determine whether there are any signs of foul play.